While many women strive to be honest and truthful, sometimes they have to tell little white lies, and half-truths to keep the peace in their relationship.

Here are some common lies she must have probably told you already:

SHE‚ÄôS OKAY WITH YOUR FRIENDS BEING AROUND ALL THE TIME

SHE HAVE SLEPT WITH [X] NUMBER OF GUYS

Most women aren‚Äôt comfortable revealing the number of guys they have slept with and they are more likely to lie if her numbers are higher than yours. ¬ÝTo increase the likelihood she‚Äôll tell the truth, make her confess first but don‚Äôt still be too sure she will give you the exact number. But why bother with the number of guys she has slept with?

SHE‚ÄôS OKAY WITH YOU BEING FRIENDS WITH YOUR EX

Most women will claim to be okay with their man being friends with his ex but the truth is they really aren‚Äôt okay with the idea. Just because she says she‚Äôs cool with you hanging out and texting your ex doesn‚Äôt mean you should do that because she isn‚Äôt really cool with it.

THE S*X WAS GREAT

It‚Äôs hard for most women to be frank about s*x especially when it isn‚Äôt really good with you. So just because she said s*x with you was great doesn‚Äôt really mean she meant it. Rely on her body language instead.

Some women really enjoy watching a game of football with their man but most don‚Äôt. Many women claim to be fans of Manchester United, Chelsea, Arsenal, Real Madrid and Barcelona just to please their man and prove she‚Äôs not like all other girls.

‚ÄúI‚Äôm fine‚Äù is the single most common lie told by women to men. A women might be really angry with her man or about something and still tell her man that she‚Äôs fine. The thing with women is that they just expect the man to figure out what the problem really is.

SHE DOESN‚ÄôT CARE ABOUT YOUR FINANCES

The size of a man‚Äôs bank account doesn‚Äôt matter to most women but trust me when I say most women want a guy who is financially stable and independent. Every woman wants a man who is capable of taking care of the basics at least of a potential future family. So if you are broke and she says she doesn‚Äôt care about your finances, you are better off not believing that.

SHE WON‚ÄôT CHANGE ANYTHING ABOUT YOU

You are better off not believing this lie. There are probably many things about you that she‚Äôd like to change but she just haven‚Äôt figured them out because your relationship is in the ‚Äúhoneymoon‚Äù phase during which you seem absolutely perfect. Sooner or later, she will figure out there are certain things about you that needs to be changed so enjoy the lie of she not changing anything about you while it last.

Next Demonstrations to be Held at District Boarders and Airports 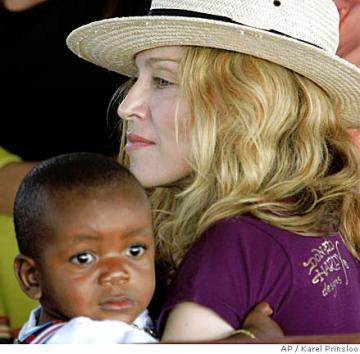 Madonna, Money and Malawi, an expos√© by Mabvuto Banda 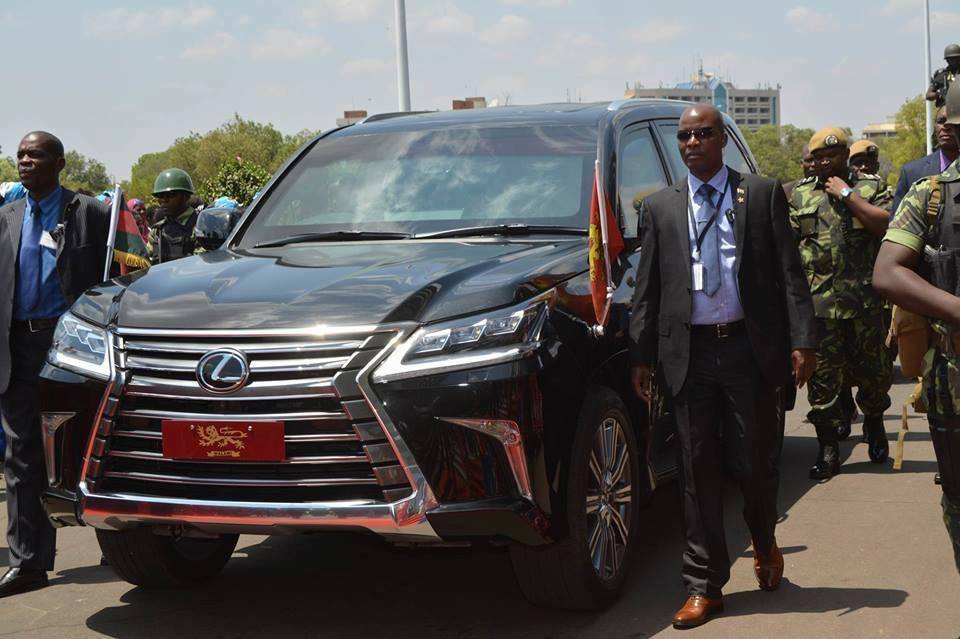