A teenage girl is auctioning off her virginity to pay her parents’ mortgage and also sponsor herself through university.

The 18-year-old from Sydney set up the website using the pseudonym Siena Payton shortly after birthday last month. She hopes to raise close to $100,000 to offset the bill. 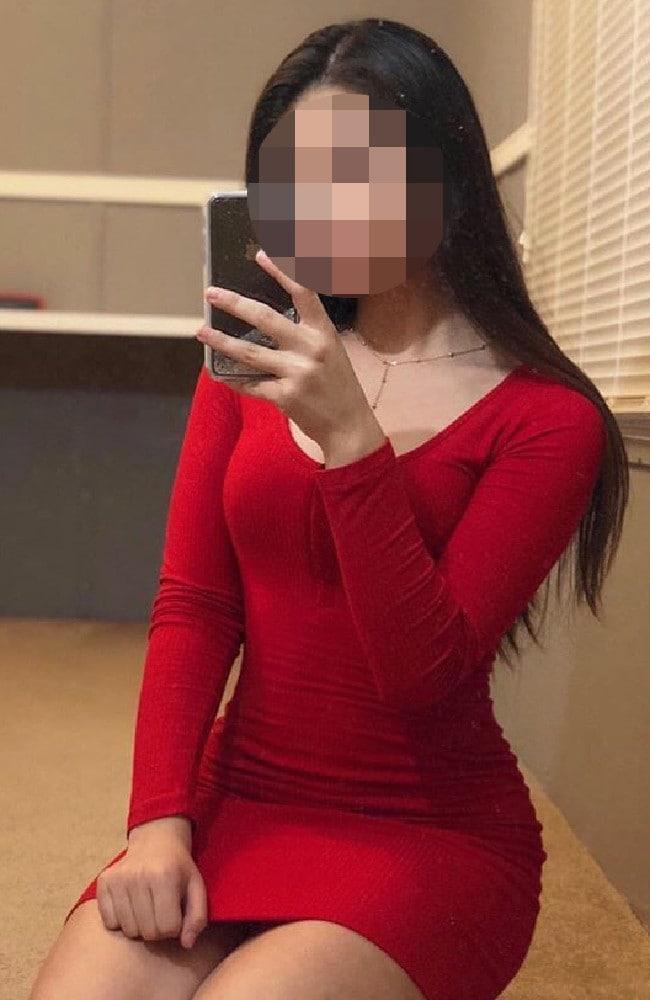 Payton said she got the idea after seeing news stories online about supposed “virginity auctions” where some young women claimed to have made millions of dollars.

She said: “I’ve been thinking about it for a long time and I thought I would give it a go.

“I thought it’s best to do it now, later on I might meet someone and I don’t want to have to wait for my first time because I’m still waiting to sell my virginity.”

Payton, who hopes to study IT at the University of Technology Sydney, said it wasn’t a big deal to her and she sees it as an opportunity to get financial help.

She said: “I just need some quick financial help and I think it’ll give me a good boost to help pay for uni fees, I know you have to buy a lot of textbooks.

“Also a car, and I can help my parents pay off their mortgage and pay bills.”

She said she had applied on the website but the process was “very tedious and long” so she pulled out, which she now realised was a “good decision as something could’ve gone wrong”.

She reached out to another woman for advice, a 22-year-old student from Brazil who told media in August she was auctioning her virginity for £740,000 ($1.3million AUS).

Payton said she didn’t want to ask her parents, who are originally from South America, for any financial help and would “probably” never tell them. 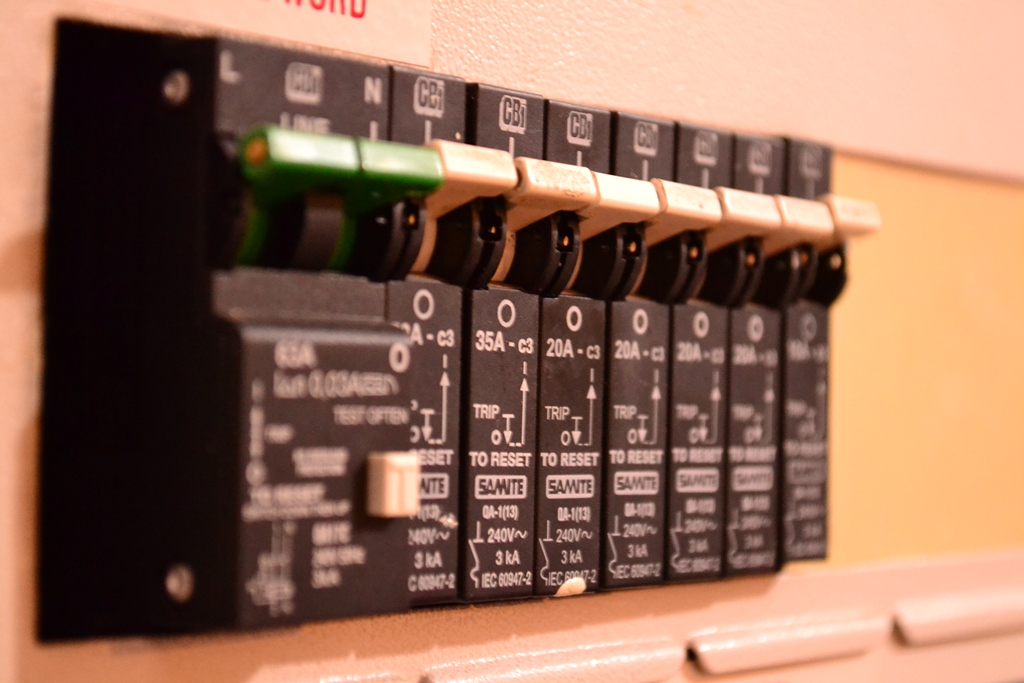 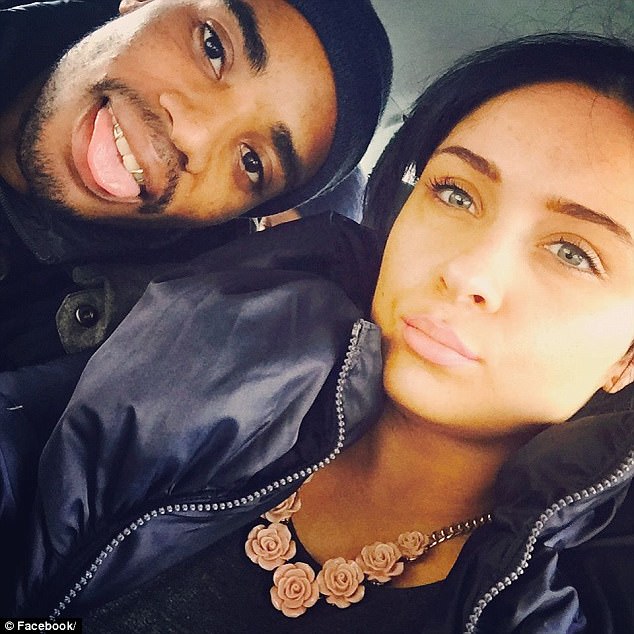