Police in the central region has warned people of chiwamba in traditional authority Chimutu and katondo in Traditional Authority Mazengera in Lilongwe for illegal mining of gold in the areas.

Speaking during sensitisation on illegal mining, Central Region Community Policing coordinator, Superentendent Andrew Bokosi told the gathering from Katondo that according to the laws of Malawi, it is illegal to do mining without a licence.

He advised the community that if they want to do mining they should apply for a licence through the Ministry of Natural Resources,energy and Mining.

Speaking in Chiwamba village, Kanengo Station Community policing coordinator, Inspector Perry Mpangeni said that “as human beings, we are being helped with the work that is being done here, but let me remind you that illegal mining is not acceptable.”

He told the gathering to be patient enough for the government to come in and inform them about mining laws.

“We don’t even know if the buyers are doing justice when buying this mineral or they cheat you. Let’s not allow to labour in vain and then enrich other people who has done nothing at all,” he said.

According to village headman Nachiola 1, the mining has helped many households.

He however agreed with Mpangeni that what is being done there is illegal.

“Yes we agree that we are mining illegally here but if we stop mining what will we be doing to Carter for our families? We appreciate the role of police in reminding and advising us on issues of illegal mining, but this is where we find our daily bread”

Over 2000 people from three mines were present during the meetings. Police visited both lundu and kumayani mines which are both in traditional authority Chimutu as well as Katondo mine which is in Traditional Authority Mazengera in Lilongwe.

According to section 118 of the Mines and Minerals Act, any person who removes minerals without a mining licence or anon exclusive prospecting licence or a claim for the purpose of sampling or analysis shall be guilty of an offence and liable on conviction to a fine and a term of imprisonment.

The miners have so far been given fourteen days to vacate the mining camps. 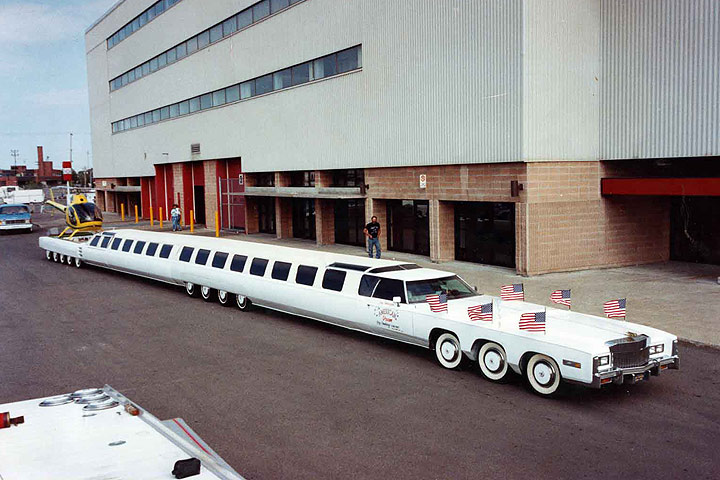 Check Out The Longest Car in The World, With a Swimming Pool Inside and a Helicopter Landing (photos) 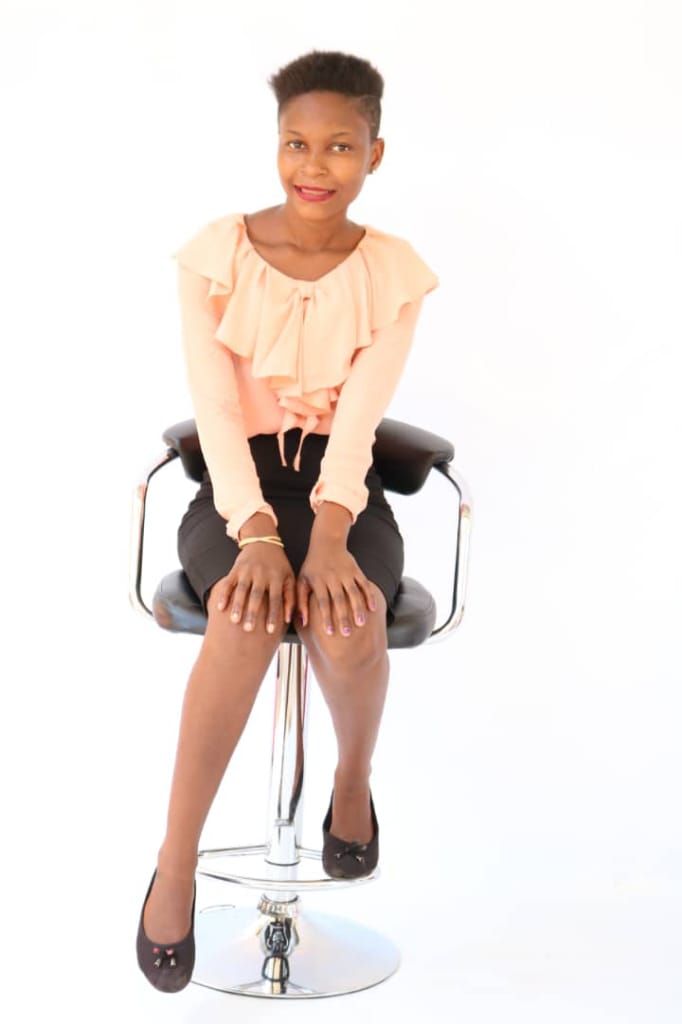 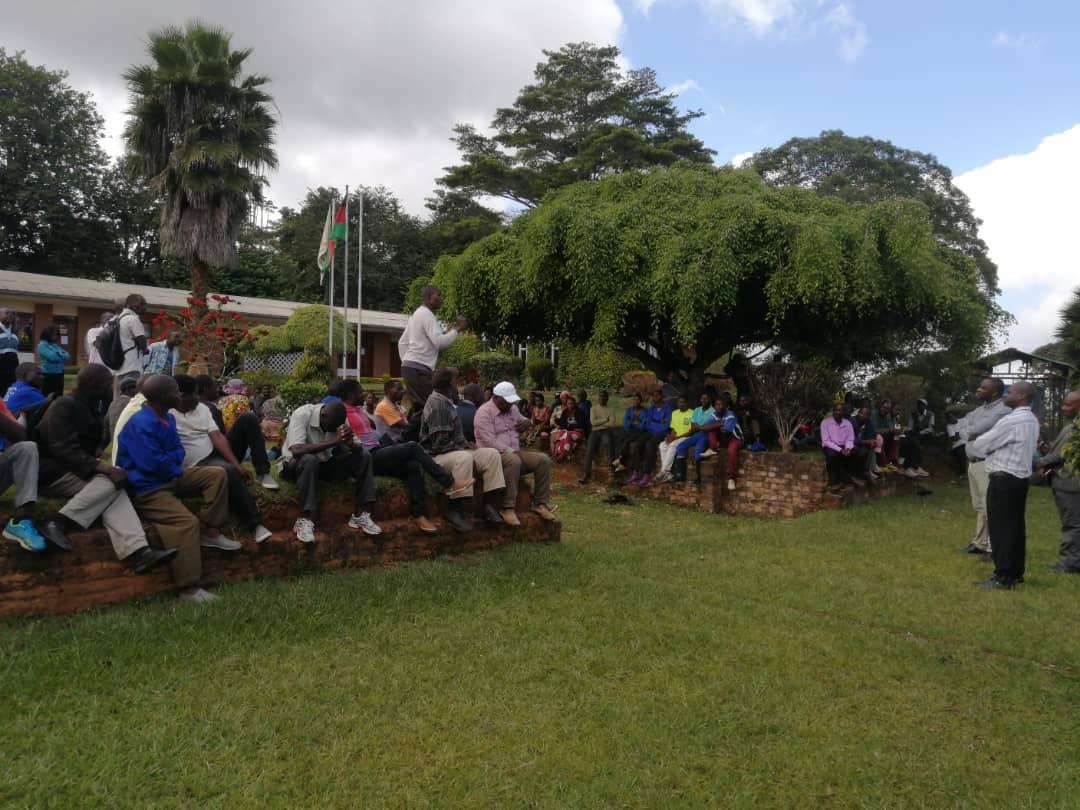