Muslim Association of Malawi (MAM) has expressed disappointment over a video that has gone viral on social media showing girls in hijab dancing to King Monada’s Malwedhe song during wedding ceremony.

“That’s Fake.Ā I donāt believe a real Muslim family can accept that. But if it is true that indeed it was a Muslim wedding then it is very unfortunate. As Muslims, it is our responsibility to make sure that our celebrations are done in accordance to Islamic teaching,ā said Chabulika.

I advised the Muslim community in the country not to dilute the Islamic teaching by mixing with secular issues.

Chabulika added further that MAM is to ensure that the couple involved in the Nikkah should be questioned for the conduct.

Bridal party members are seen to be falling down just as dancers do in the music video for King Monadaās song Malwedhe.

Malwedhe is one of the most popular songs released this year 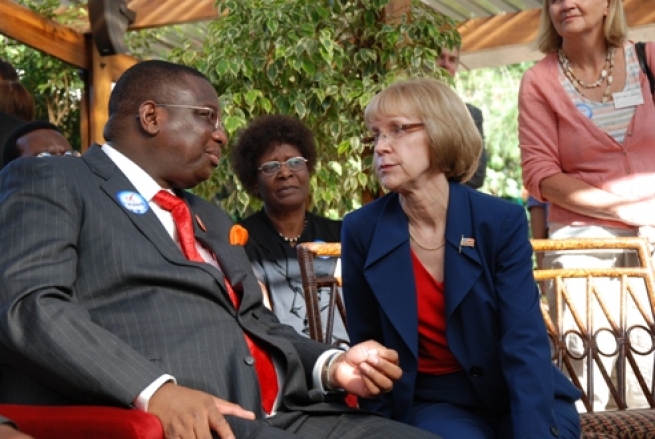