A 54-year-old woman in Mchinji has committed suicide following the missing of her Farm Input Subsidy Programe (FISP) Coupons.

The son to the deceased, Robert Lumbani (31) who hails from Mkumba village traditional authority Zulu in Mchinji told Mchinji Police Station that his mother was one of the beneficiaries of this yearâ€™s FISP program but after receiving the coupons she misplaced them within her house.

“This development confused her minds to the extent that she visited some traditional healers thinking they were mysteriously stolen,” Robert told the police.

It is said after realizing that this had failed, Olive (now deceased) on November 17, 2018 complained to her relatives who later reported the issue same day to the village headman Mkumba for assistance.

“The chief and some elders from the village together with the woman jointly went to her house to have physical search for the coupons where they finally found them,” Robert said.

However, this prompted the chief to fine the woman to pay one chicken of which the idea did not go well with her. Olive Gaudesio uncomfortably left where they were discussing back to her house.

After noting that it was taking time before she reported back, the elders followed her where they found her unconscious. Before she had taken her last breath she disclosed to them that she had swallowed Acephate powder.

A postmortem examination conducted at Mchinji District Hospital revealed that she died of poisoning.

The deceased hailed from Mkumba Village T/A Zulu in Mchinji. 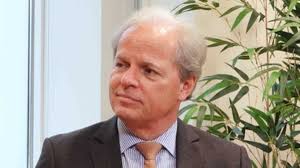 Coronavirus Will be Devastating for Poorest Nations – World Bank 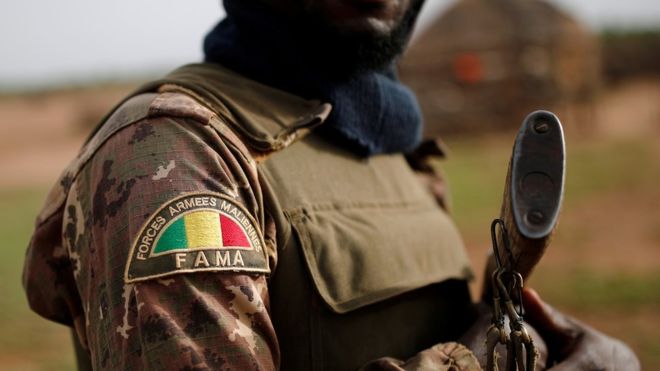