A South African elderly woman died in her bed after a car smashed through the wall of her flat in Northern Cape Province at around 02:30 on Thursday.

The vehicle, an Audi Q5, driven by a close family member who lives on the same property, reportedly landed on top of Isabella Viviers, 71.

It was reported that the driver wanted to buy KFC, but returned home when she realised she didn’t have any money.

She then reportedly mistook the car’s accelerator for the brake and crashed into Viviers’ flat.

Tawana said a case of culpable homicide was being investigated.

He could not confirm what the driver’s relationship to Viviers was.

“The docket has been handed over to the National Prosecuting Authority for investigation,” Tawana said.

The driver was not in custody, Tawana confirmed.

IOL reportedÂ that Kimberley Magistrate’s Court senior public prosecutor Tebogo Namisa had not placed the case on the court roll and that “more investigation still needed to be done into the ‘strange incident'”. 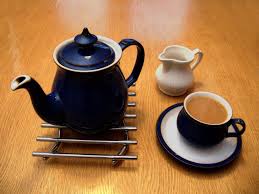 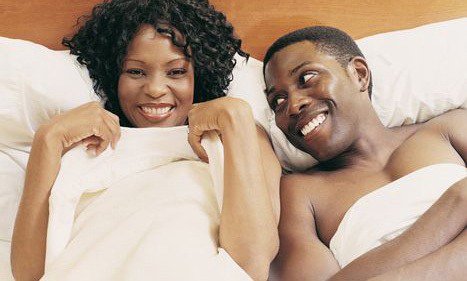 Men, You Want To Settle? Check out 3 signs she is worth marrying