A 24 year old woman in Lusaka has been arrested by police for defrauding people using a Facebook Account. 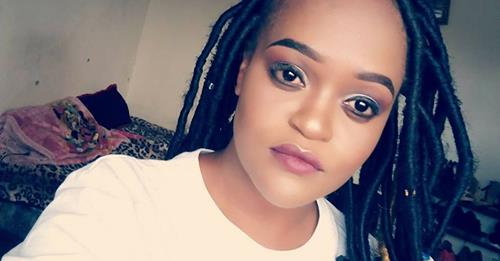 The suspect identified as Jessica Chilambe Chanda has been charged for obtaining money by false pretenses.

Deputy Police Spokesperson Rae Hamoonga has told Local Media in a statement that the accused has a Facebook page ŌĆ£Style by JessieŌĆØ which she has been advertising hair products for women as well as soliciting for capital to partner with persons in her business.

Hamoonga revealed to Media that as soon the suspect gets the money from such persons, she would go into hiding.

Meanwhile police have appealed to any persons who could have fallen prey to this crime to report to any nearest police station. 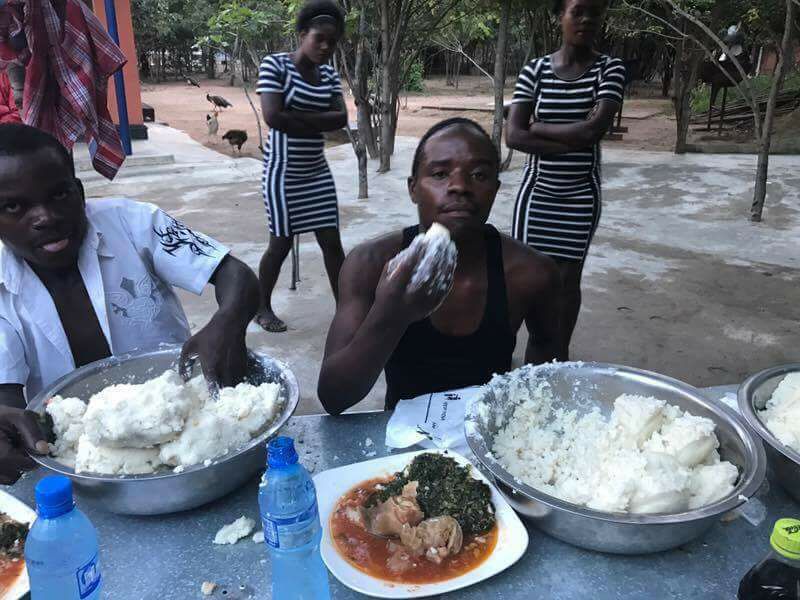 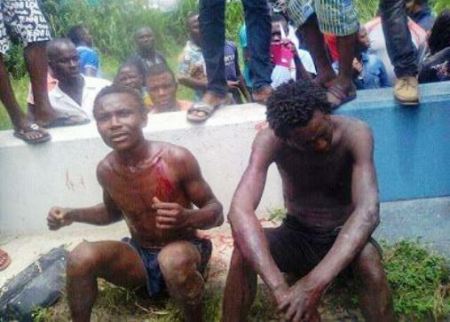 Two Brothers Arrested For Being Found With A Human Head 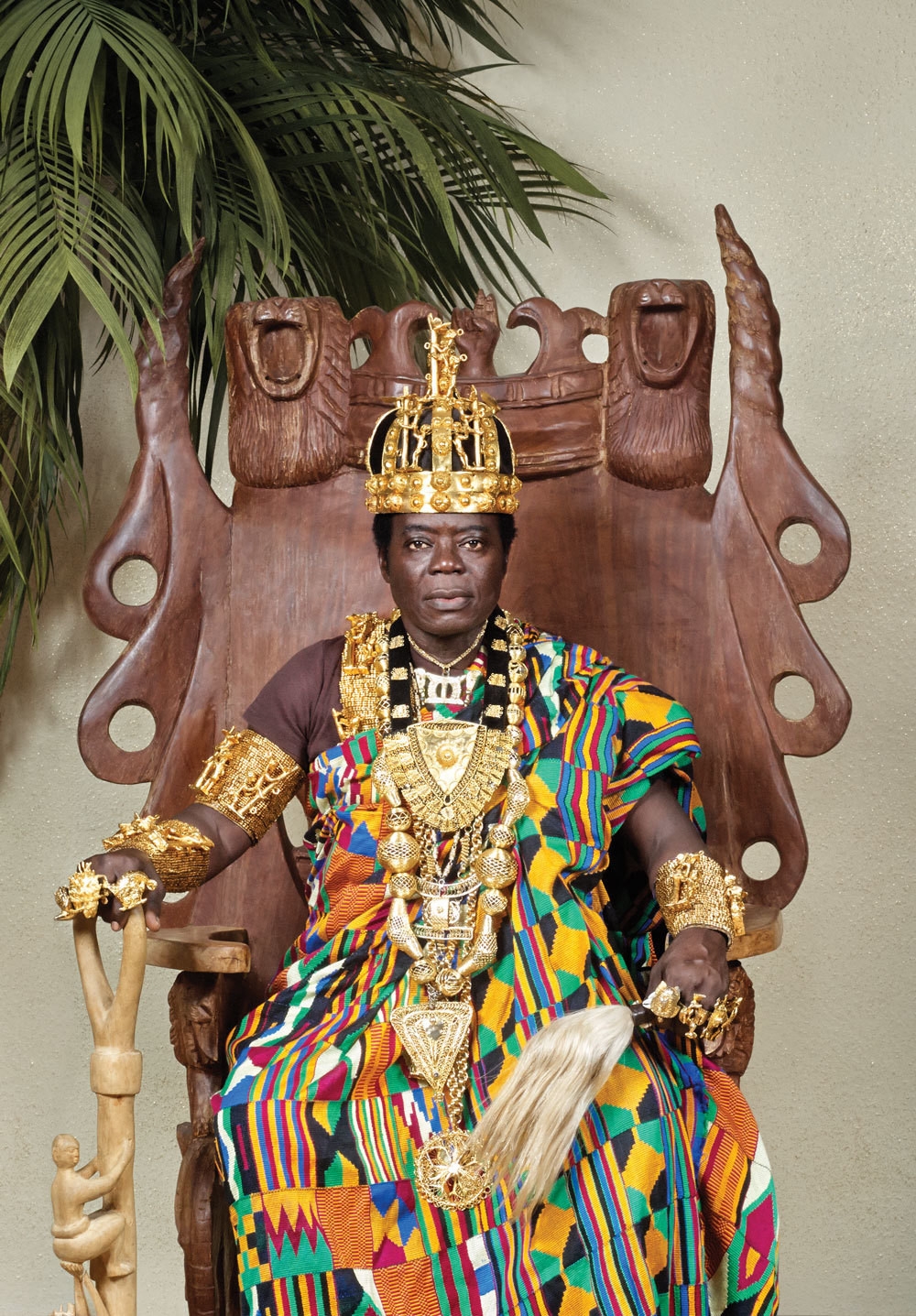