A business lady identified as Josephine Doreen Jumbe has spent a night in police cell after being found in possession of Cocaine.

The suspect was arrested at Kamuzu International Airport (KIA) on Tuesday, according to a police report made available to faceofmalawi reporter.

ŌĆ£Brief facts are that on 01/12/2018 Mrs Julia Cale Kenta holder of Passport number 8837259 from Boliviana( SOUTH AMERICA) arrived in Malawi through Kamuzu International Airport on 01/12/2018 but her luggage was left behind then on 04/12/2018 the bag arrived of which the suspect in the matter came to collect on her behalf that’s when she was caught at security check points with bag containing illicit drugs suspected to be cocaine.

ŌĆ£The owner and the host believed to be in Mozambique.the stuff to be taken to central laboratory for analysis and examination,ŌĆØ reads in part the statement.

Meanwhile police have launched a manhunt of the culprits. 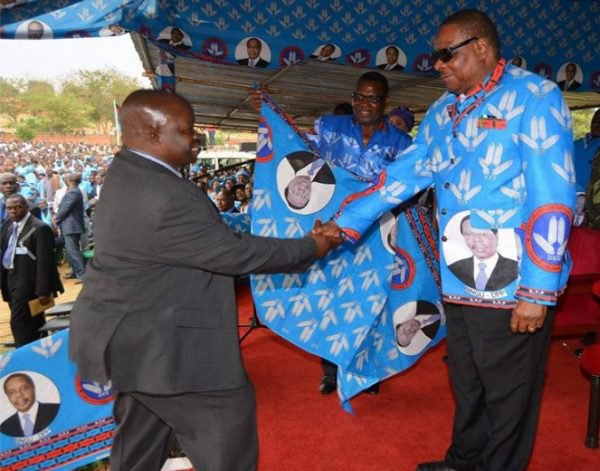