The shooting happened after four armed police officers raided the house of 26-year-old Chefai Masaiti to effect an arrest as he was being accused of unlawful use of a piece of land.

in spite of that, police say the mission went bad when the suspect allegedly turned violent, when the suspect emerged armed with an axe, hacking officer Sub Inspector Nkhambule on the head.

In response, another police officer who claims the suspect attacked him too, says he fired three warning shots in the air to no avail before he aimed at Masaiti, killing him. 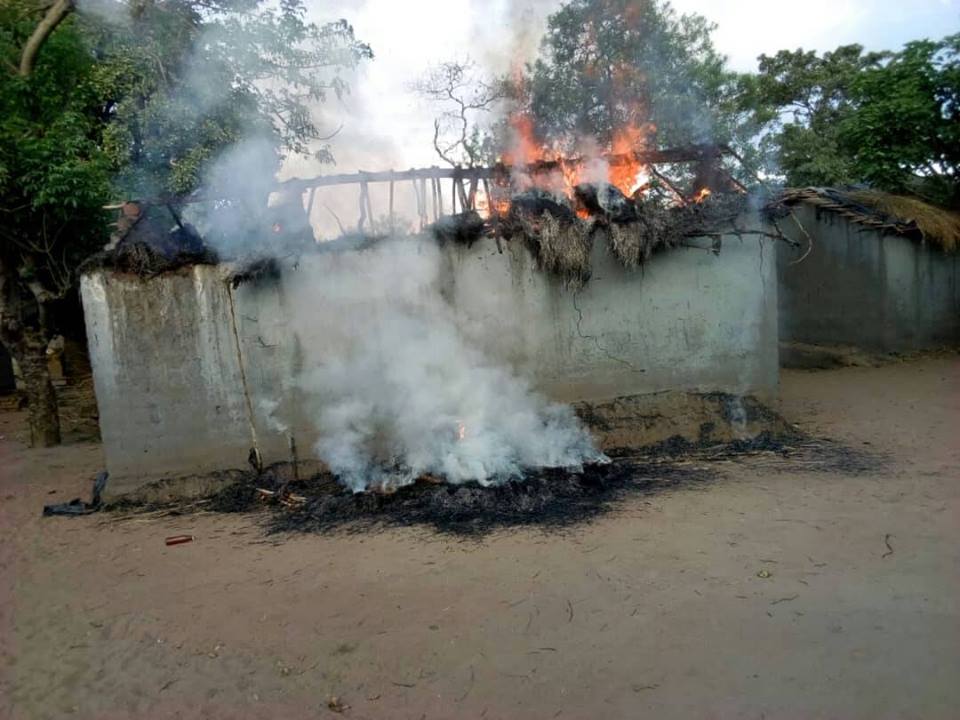 The incident ignited mayhem that continues in the area this morning after sympathizers of the deceased grouped and attacked the complainant in the matter burning his house and tobacco drying shades. 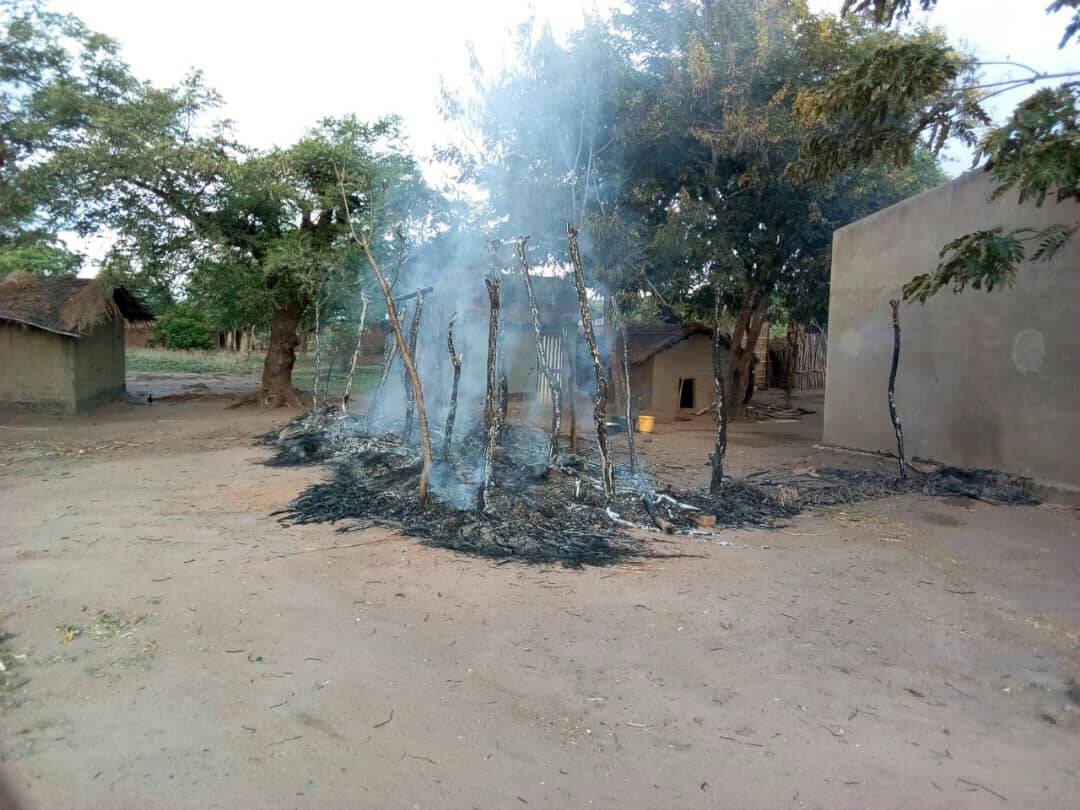 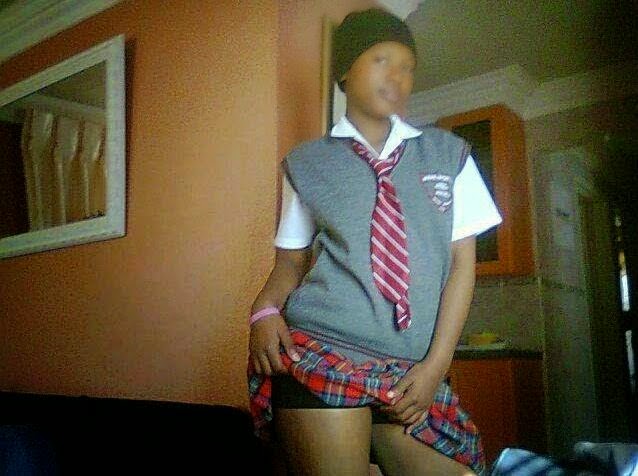 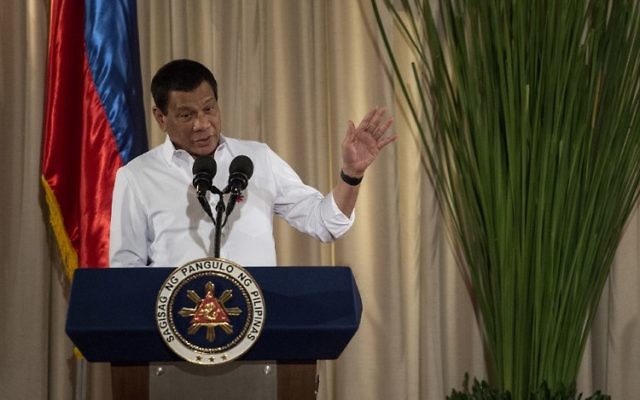 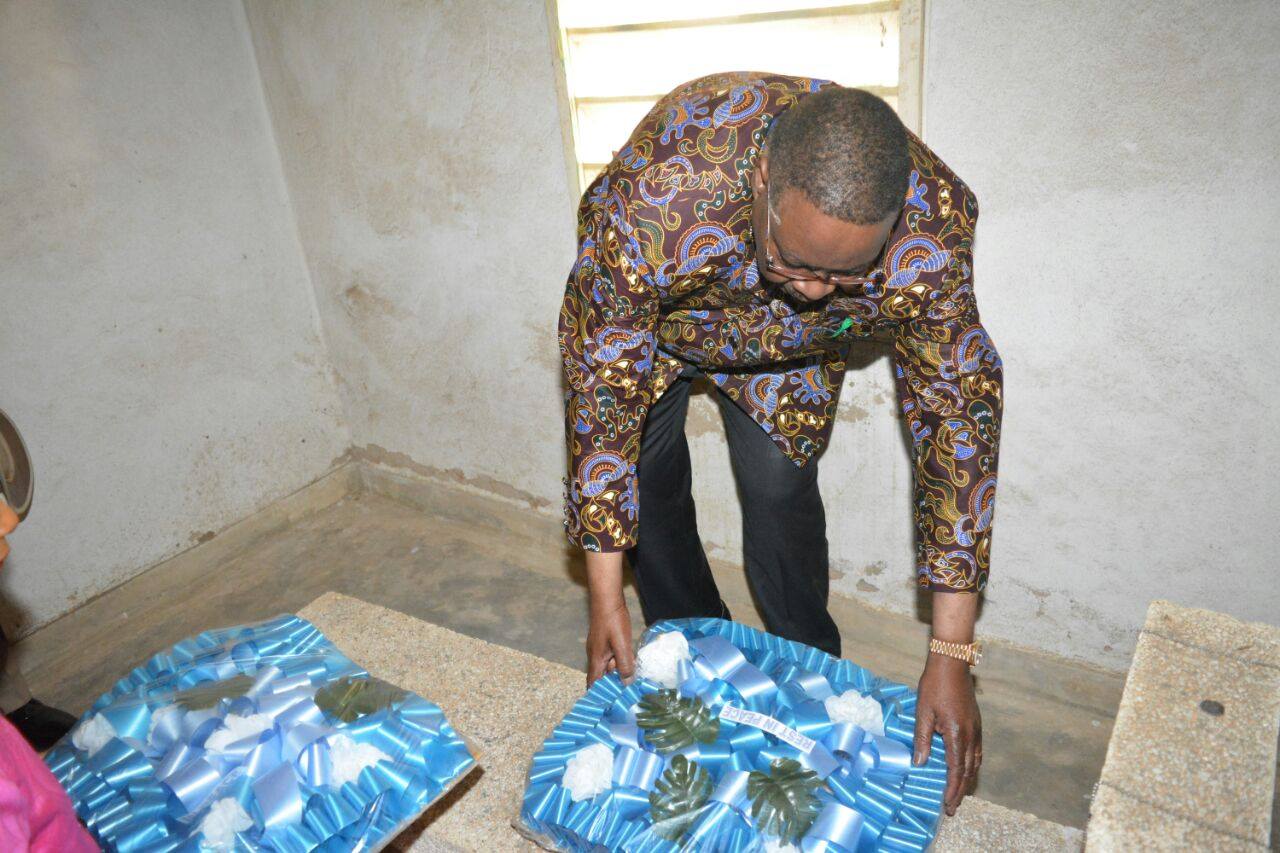