A woman in Chikago is suing a hotel $100 million saying that she was filmed naked in the shower by a hidden camera while a hotel guest.

The unnamed plaintiff sued the hotel giant for negligence citing “severe and permanent psychological injuries”, “severe mental anguish, emotional distress and other damages” such as medical expenses and loss of earnings.

The woman was a guest at a Hampton Inn and Suites hotel in Albany, the capital of New York state, in July 2015 while taking a bar exam after graduating from law school.

She was recorded, fully nude, while taking a shower by a hidden video camera, the 19-page lawsuit claims.

The same person, claiming “I’m a perv”, then sent multiple threatening emails, professing to know where she went to university and where she worked.

The extortionist then demanded an immediate hush payment of $2 000 followed by $1 000 a month for a year, the lawsuit claims, also alleging that other people were recorded in the same room at the same Hampton Inn.

“We take the safety and well-being of our guests incredibly seriously, and find the details included in the civil filing distressing,” said a spokesperson for Hilton, the parent company of Hampton Inn.

“We commit to supporting the independent ownership and management of the property as they investigate, respond and cooperate with any law enforcement investigations,” the statement added.

A spokesperson for the Hampton Inn in question said they were “shocked and stunned to learn of the allegations” late Monday, saying that no recording devices “of any kind” had been discovered at the property.

“The safety and security of our guests is our highest priority, and we emphatically do not condone any form of this type of invasion of privacy,” the property said in a statement.

“Recently, the hotel underwent a complete renovation. During that process, no recording devices of any kind were uncovered,” it added, promising to work with authorities to find and hold accountable the perpetrator.

Dissapointed citizen’s letter to the State President on Finance minister 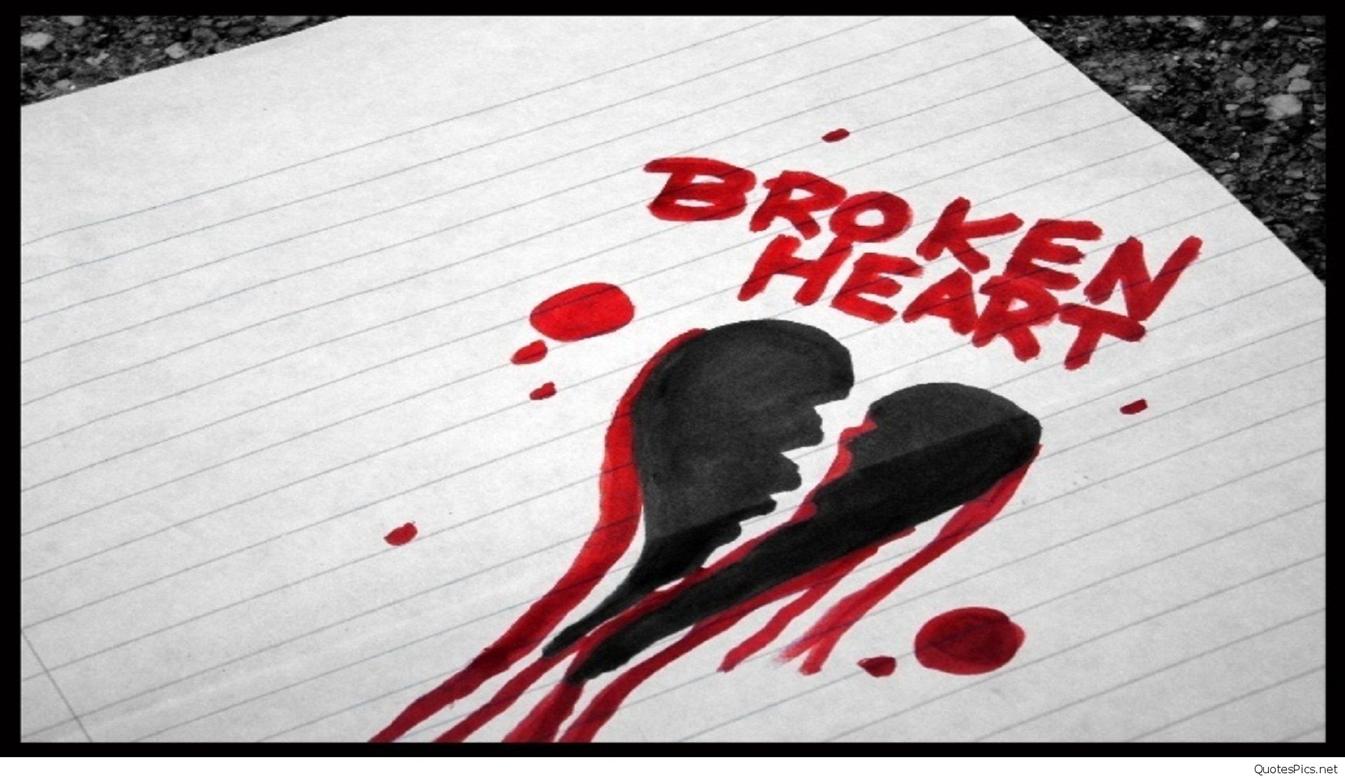 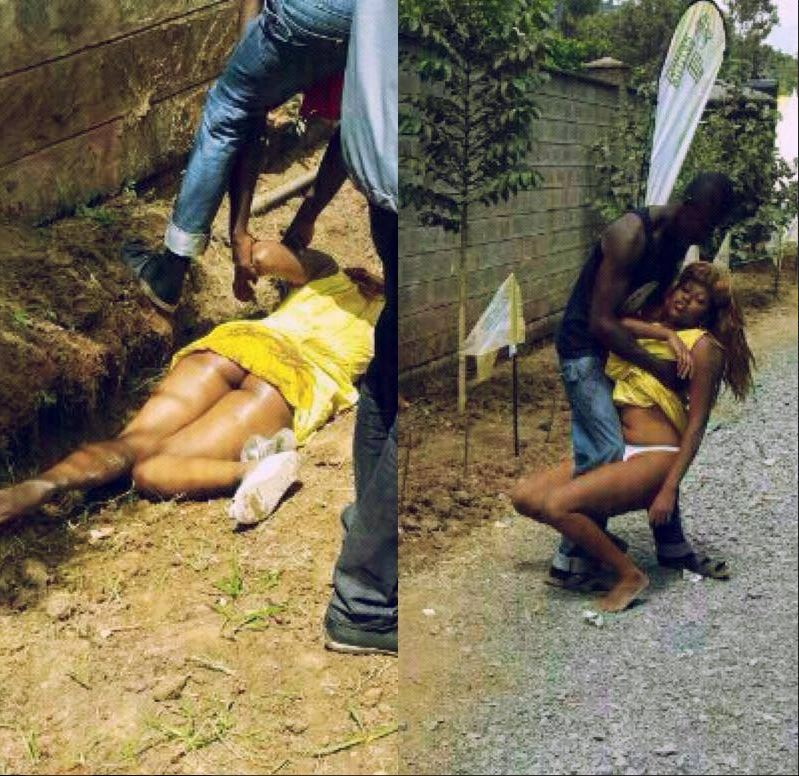