Nkhatabay First Grade Magistrate Court has fined a 65-year-old man a total amount of K110,000.00 for two counts of being found with seventeen cobs and thirteen live marijuana plants.

Nkhatabay police public relations officer, Kondwani James has identified the man as John Manda who was nabbed on 28 Novembar 2018.

The court heard that on that day, Manda was found with the 17 cobs and 13 live plants of Marijuana respectively which was later impounded and the plants uprooted.

Appearing in court, the convict pleaded guilty to both counts of being found in possession of Cannabis Sativa and cultivation of the same weed.

In his submission, the state prosecutor Sub Inspector Pleasant Sichali told the court that the convict was the first offender.

However he should be given a stiffer punishment to shape him into a good citizen who could respect the laws of his own nation.

In mitigation the convict prayed for leniency due to old age.

However, he is on bail pending to answer the charge of being found with medical drugs without an authorization license. 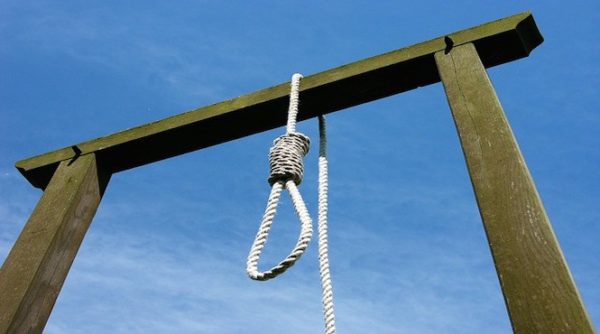 Five To Die By Hanging For Kidnap and Murder in Nigeria