A London teenager convicted of manslaughter after fatally stabbing a man during a suspected drug deal has been jailed for six-and-a-half years.

The youth from Ruislip, who is now aged 17 but was 16 at the time of the attack on 20-year-old, was found guilty of the manslaughter of 20-year-old Osman Shidane on Monday, 12 November following an 11-day trial at the Old Bailey.

He was sentenced at the same court on Friday, 7 December.

The teenager was acquitted of murder.

The court heard how on Tuesday, 15 May 2018, Osman, who was from Ruislip, had arranged to buy cannabis from the defendant.

Phone records later showed the defendant was regularly dealing drugs and the victim was one of his customers.

They had both arranged to meet that evening in an alleyway off Victoria Road, Ruislip.

Both went to the meeting armed with knives and CCTV showed them both entering the alleyway.

A knife was later found in the street and was identified as probably having been carried by the victim.

What happened in the alley may never be known, but at around 21:00hrs a number of witnesses saw the victim fleeing from the alley pursued by the defendant.

The defendant caught up with Osman and was seen to put him in a headlock.

Witnesses described the defendant drawing back his arm and striking the victim around the neck or chest area.

The defendant then ran off, while shocked members of the public went to Osman’s aid.

Osman was calling for help and trying to get up, but he had a large wound in his neck and he could be seen to be physically weakening.

Officers and paramedics administered first aid before Osman was rushed to hospital, but he had suffered significant injures and died on Friday, 18 May.

An investigation was launched by the Homicide and Major Crime Command, and the defendant was quickly identified as a suspect.

It was found that shortly after the attack the defendant had called a cab to take him to the Ruislip Lido. One theory is that he used the lake to dispose of the knife, which has never been found.

He was arrested at about 12:30hrs on 16 May while cycling in The Fairway, Ruislip.

Officers were keeping the area under observation in order to find him. When they went to arrest him the defendant tried to cycle off, discarding cannabis from his pockets as he fled.

However, he was arrested after a struggle and taken to a police station.

A search of the address recovered clothing and trainers with the victim’s blood still on them.

Detective Inspector Jamie Stevenson, of the Met’s Homicide and Major Crime Command, said: “Osman was a young man who was pursued and viciously stabbed to death in the street. It was a needless killing and the devastating effects will be felt by his family forever.

“Those who witnessed this crime will also have to come to terms with the aftermath, but I would like to personally thank all those members of the public who came to Osman’s aid that night and tried to save him.

“The fact that his killer was only aged 16 at the time he carried out this terrible act makes this crime seem even more awful. As a result of carrying knives a young man has lost his life.” 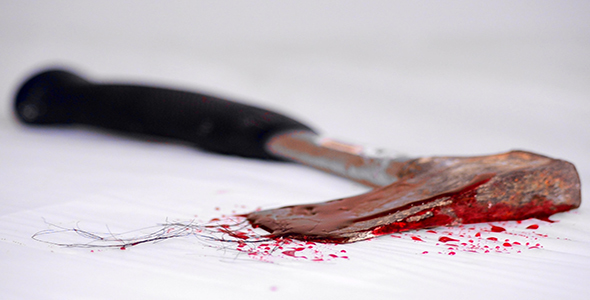 Son Kills Father, Suspected He Bewitched Him To Get Rich 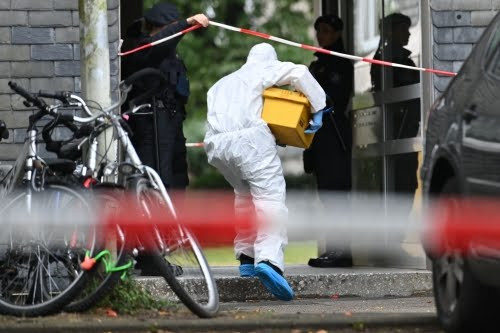 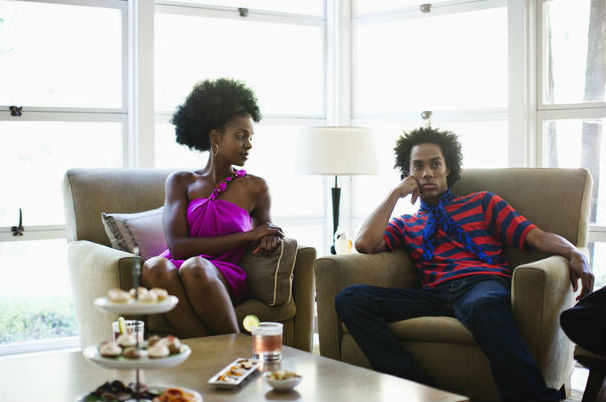