December 11, 2018
eSwatini Parliament legalises age cut — Media reports from eSwatini say the country’s parliament passed a law that allows the king to marry 14-year old virgins. In the past, the king was allowed to marry virgins aged 17 and above. Unconfirmed reports say royalty elders pushed for the reduction of age to allow the king to surely get a virgin since a few 17 year olds are virgins. 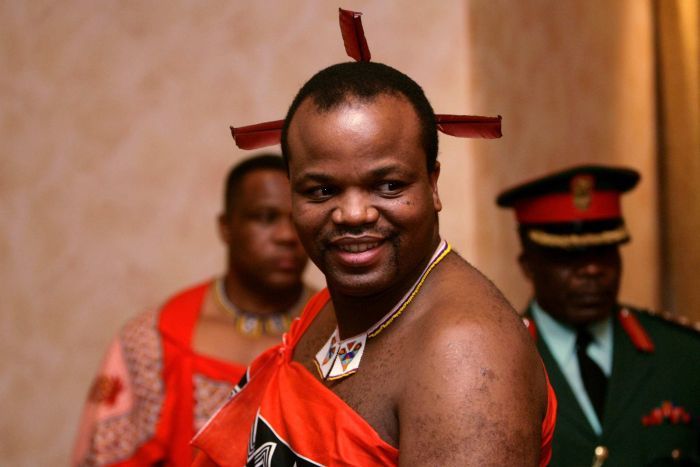 Last year the king married his 15th wife, 18-year old Sphelele Mashwama, whom he picked as per tradition from the country’s Reed Dance.

The picking is a cultural process reserved only for the king which occurs once a year, during the Reed Dance ceremony where over 100 000 virgins dance before the king and the nation to celebrate their virginity.

During this event, the king is expected to choose one maiden whom he later marries by Swazi law and custom, which allow men to marry as many women as they please.

Culturally, he is supposed to pick a wife every year but on other years he chose not to pick a woman to marry. If he had been picking every year he would be having 31 wives because he has seen 32 Reed Dance ceremonies since he was coronated into power in 1986.

The king has about 25 children and his first born is 30-year-old Princess Sikhanyiso. He has already divorced three wives.