The US State Department says former Gambian President Yahya Jammeh and members of his immediate family are now ineligible for entry into the United States.

The decision comes almost two years after Jammeh was forced into exile in Equatorial Guinea after he refused to concede defeat in a presidential election. Jammeh ruled the tiny West African country for two decades.

The State Department says he’s now being banned from entry under a category that applies to foreign government officials who are believed to have committed “significant corruption or a gross violation of human rights.”

In addition to Jammeh, his wife Zineb, and their daughter Mariam and son Muhammad are also being blocked. 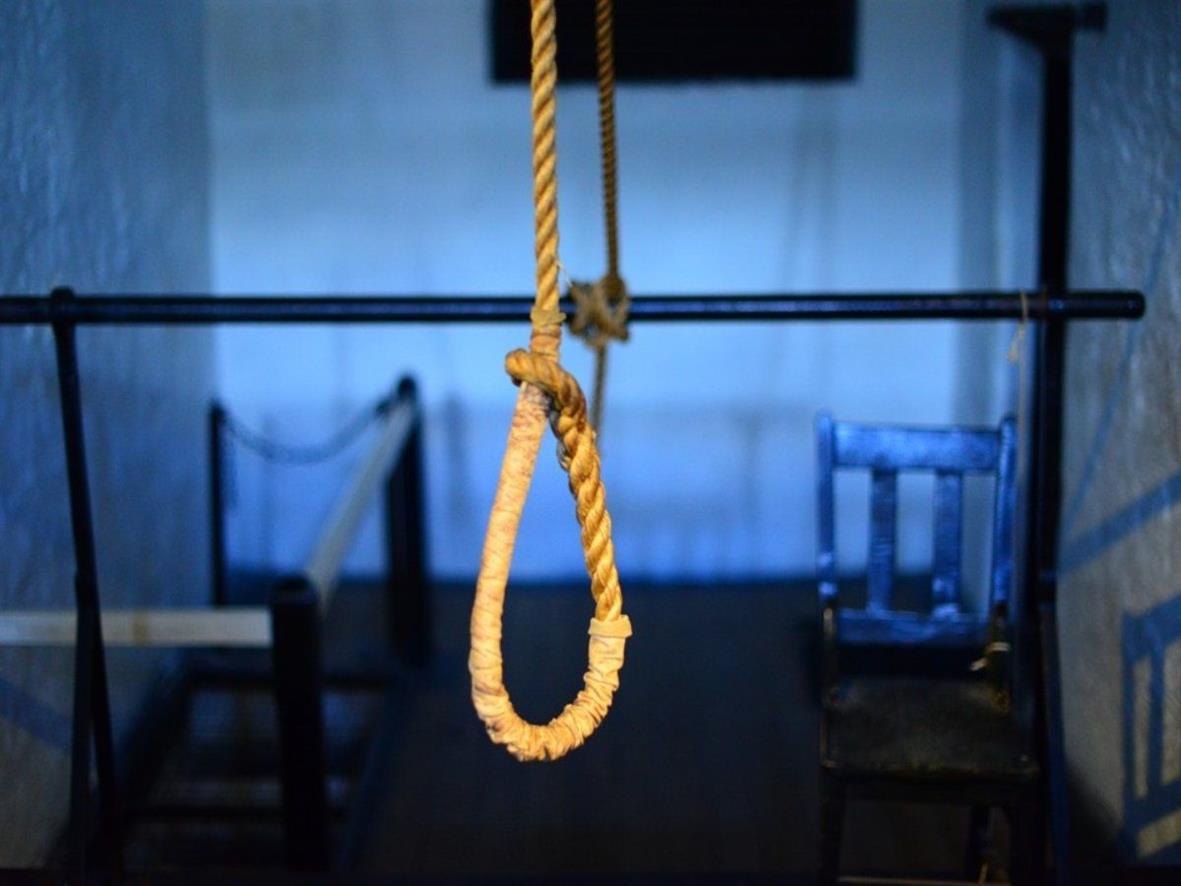 Man Kills Wife After She Insists To Visit Parents 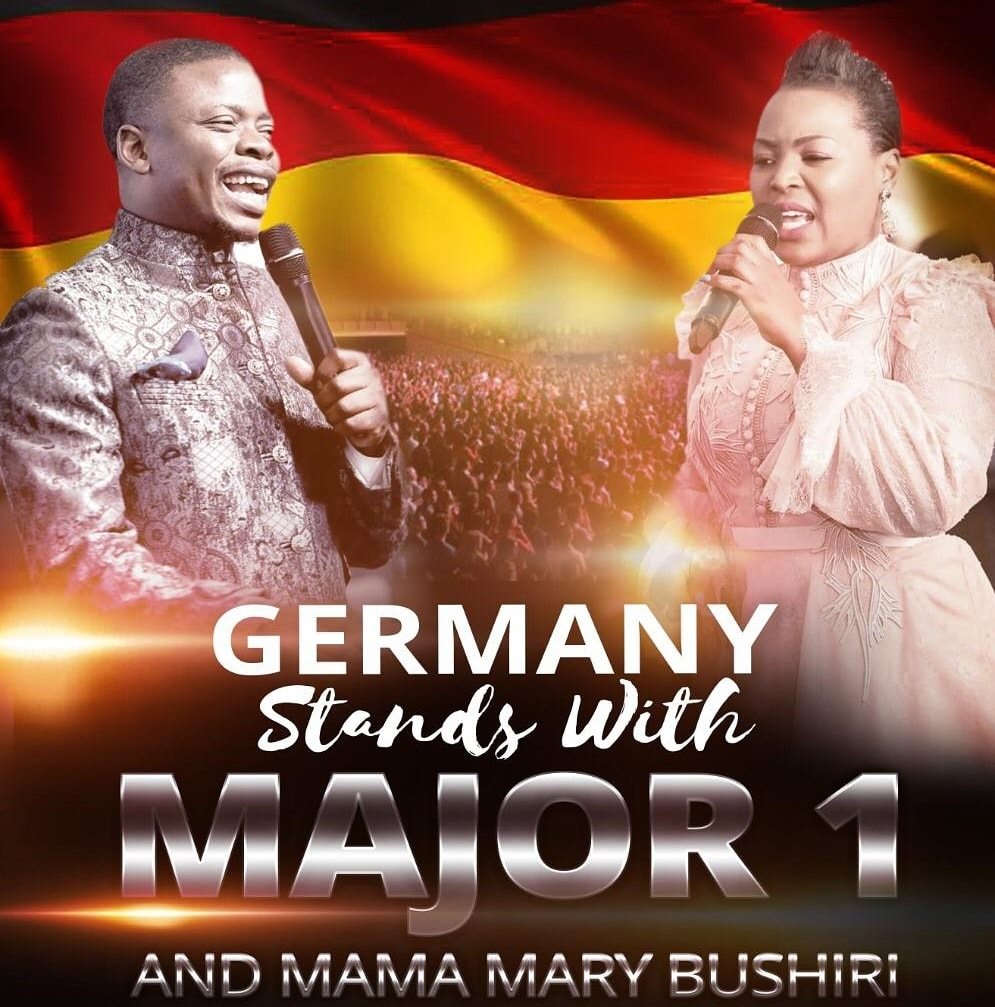