A Zambian man accused of murdering his wife and her alleged lover shocked the Lusaka High Court yesterday upon revealing that he shot the two dead in self-defense after they attacked him.

Peter Siwale, 34, a businessman of Lusaka‚Äôs Meanwood area was testifying before Lusaka High Court Judge Catherine Phiri in the case which he is charged with murdering his wife Charity Namukoko and the man suspected to be her lover Andrew Chibeka, both teachers of Meanwood in Lusaka.

Siwale told the court that he suspected his wife was having an affair because she would go home late from work and changed her clothes in their daughter‚Äôs bedroom.

He said his suspicions continued and at some point he saw a message on his wife‚Äôs phone from the alleged lover Chibeka which read ‚ÄòIn am so crazy about you and am in love with you.‚Äô

He told the court that he visited Namukoko at her work place secretly and saw her walking out of the school with a man.

‚ÄúWhen I went to visit her at her work place, I didn‚Äôt tell her that I was going to visit her. I just went there because I wanted to know what time she was knocking off and her movements and the truth about my suspicions.

‚ÄúI patiently waited for her to come out.

I did not confront them, but followed them behind, slowly. They were walking and I was in a vehicle,‚Äù he said.

He said as he was following them, the two branched off a few feet away from the road into a bush where they started kissing and embracing each other.

Siwale narrated that Chibeka started undressing his wife and at that point, he could not take it anymore so he decided to confront them.

He said his wife suddenly started insulting him, saying he was a useless man and that the 10 years they lived together were nothing.

Siwale said after a while, he suggested that the three go to his place and discuss the matter which they did.

He said that he shot the two because he was provoked and thought his life was in danger when they ganged up on him and started beating him.

Siwale said he then called his neighbour and asked her to escort him to the police as he had committed an offence. 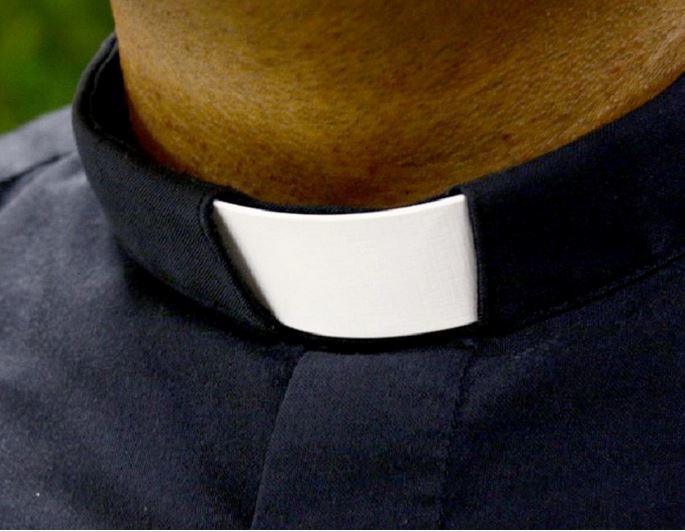 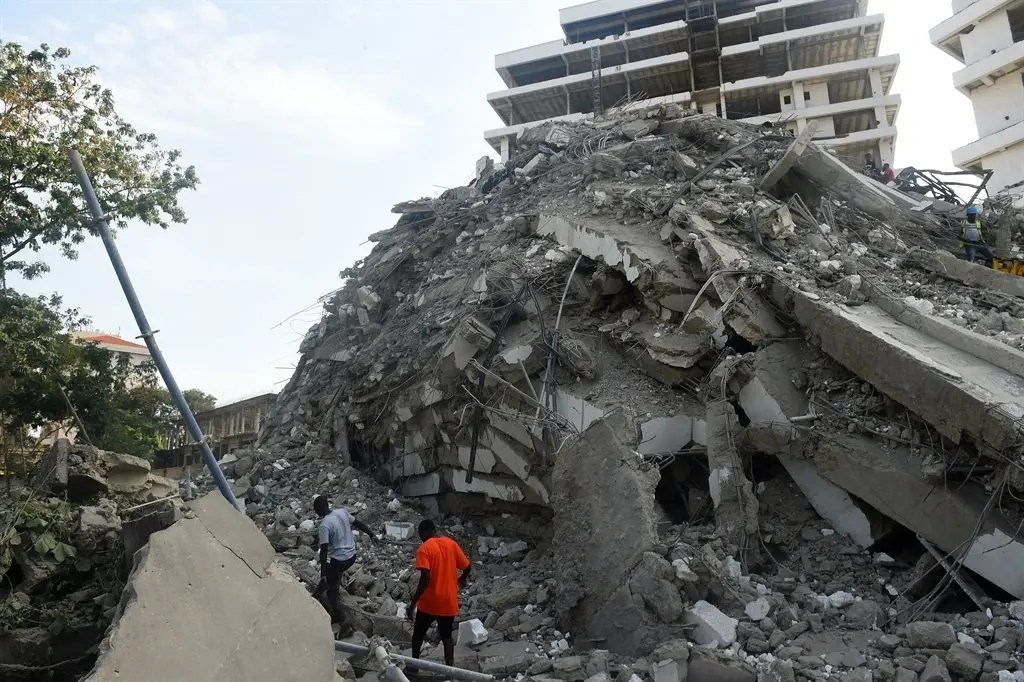 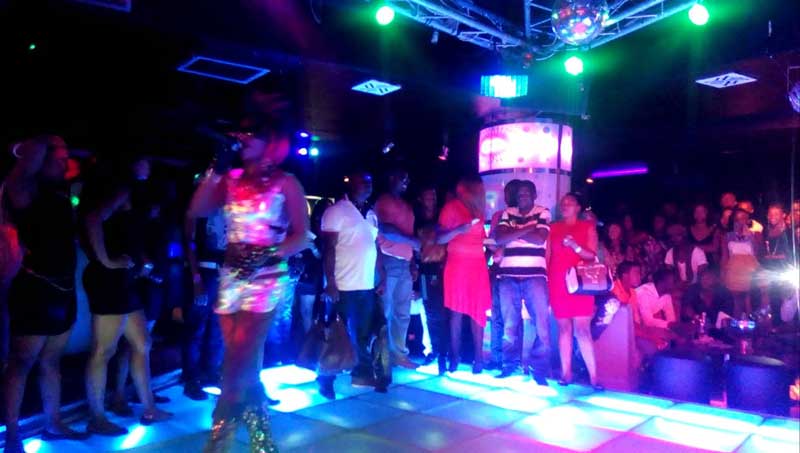