Five people were killed in a village in Western Kenya after residents resisted the arrest of a suspect in a domestic abuse case, a police official said on Monday.

A policeman has been arrested in connection with the deaths on Sunday evening in Trans-Nzoia County and an independent investigation has been launched, police spokesperson Charles Owino said.

The incident is one of many where Kenyans are taking the law into their hands because they have lost trust in the police force, human rights activists say.

The lack of public trust has been caused by police acting outside the law, said Peter Kiama, the executive director of rights group, Independent Medico Legal Unit. Kenya’s police are often accused of corruption and human rights abuses, including illegal killings and torture, he said.

“The more police act outside the law, the more it erodes public confidence,” he said. “We have been telling them this from way back.”

In recent weeks videos of Kenyans resisting police have gone viral on social media. Among them is that of a man identified as school teacher who appears to hit a baton-wielding policeman on the head with a stick when the policemen started hitting the teacher’s colleagues who were demonstrating peacefully. Another is of a tricycle taxi driver who throws stones at two traffic policemen who allegedly wanted to arrest him for a traffic offence because he didn’t pay a bribe.

Kiama said it is wrong for the public to attack policemen and instead they should report any misconduct to institutions which have been set up to deal with such issues.

Despite the formation of a civilian police oversight authority and a police internal affairs unit to deal with police misconduct many Kenyans remain pessimistic that the force will improve.

For more than a decade Kenya’s police force has been ranked as one of the country’s most corrupt institutions by the anti-corruption watch dog Transparency International.

This year the force was rated the most corrupt institution in the country by the government’s own anti-corruption watchdog.

A vetting process which started in 2014 of the more than 100 000 police officers has had little impact on police behavior, even after nearly 2 000 officers were fired, said activists. Human rights groups said last month they documented 24 police killings in three weeks in the low-income areas of Nairobi. Most of the killings were illegal, according to activists. 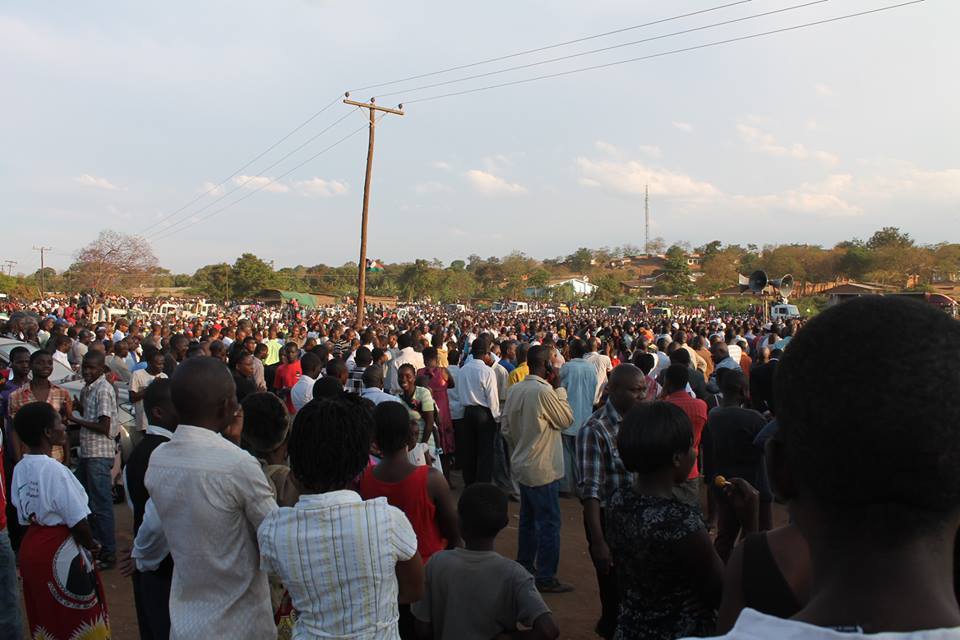 Burkina Faso opposition to unite behind one candidate 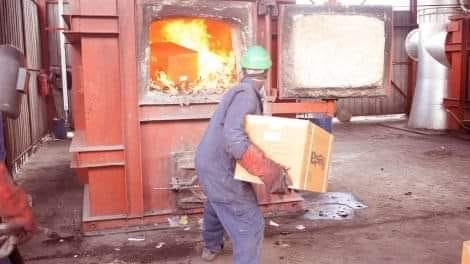 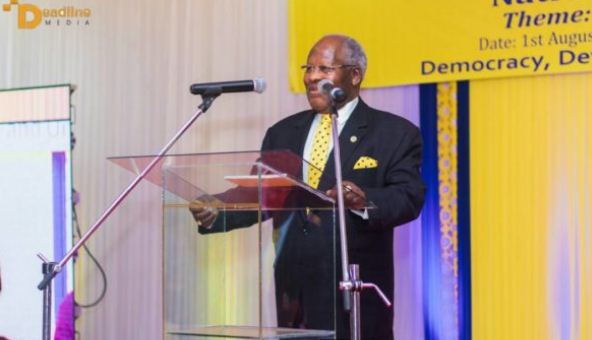