The move comes after a court annulled her diplomatic immunity in July.

South Africa’s government was criticised for letting Mrs Mugabe leave the country after the alleged assault.

Gabriella Engels accused Mrs Mugabe of beating the “hell out of me” with an electric extension cord in a hotel room in Johannesburg.

Mrs Mugabe said at the time that she had acted in self-defence after the “intoxicated and unhinged” model attacked her in the room where her two sons lived. 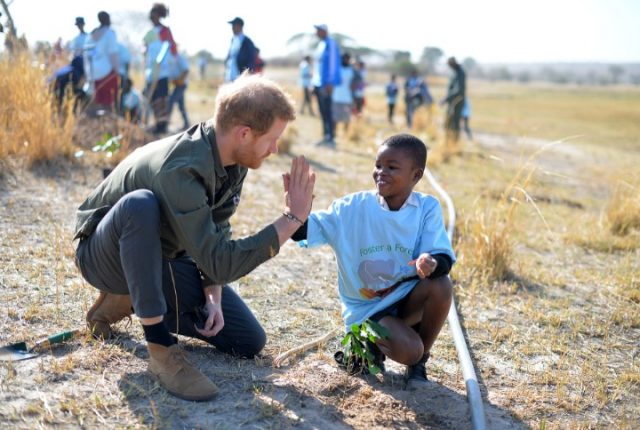 Botswana, place to get away from it all â€“ Prince Harry 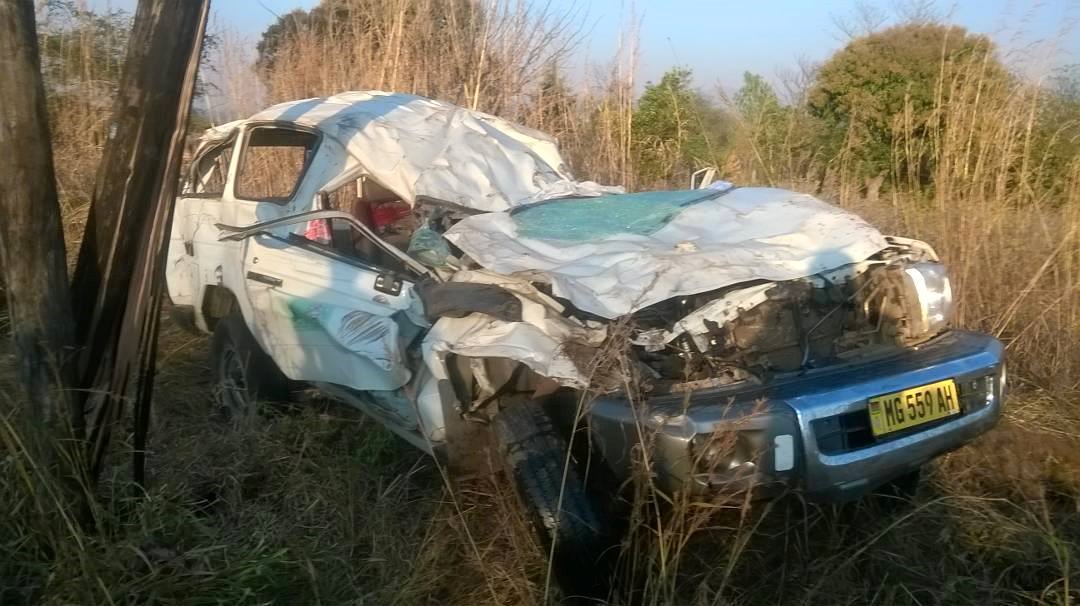