BandaŌĆÖs announcement comes barely a day after being elected as UTM Campaign Director at the just ended party convention held at Bingu International Convention Centre (BICC) in the capital Lilongwe.

While not disclosing the title of the song, Banda said he is working with South African Producer identified as Thato.

ŌĆ£The last time me and this South african producer Thato did a political song was 2003 “yellow”. Now we just finished another Hit. Eeeeeeish be ready Malawi,ŌĆØ wrote Banda on his official facebook page.

Banda in most of his songs has been critical of government. 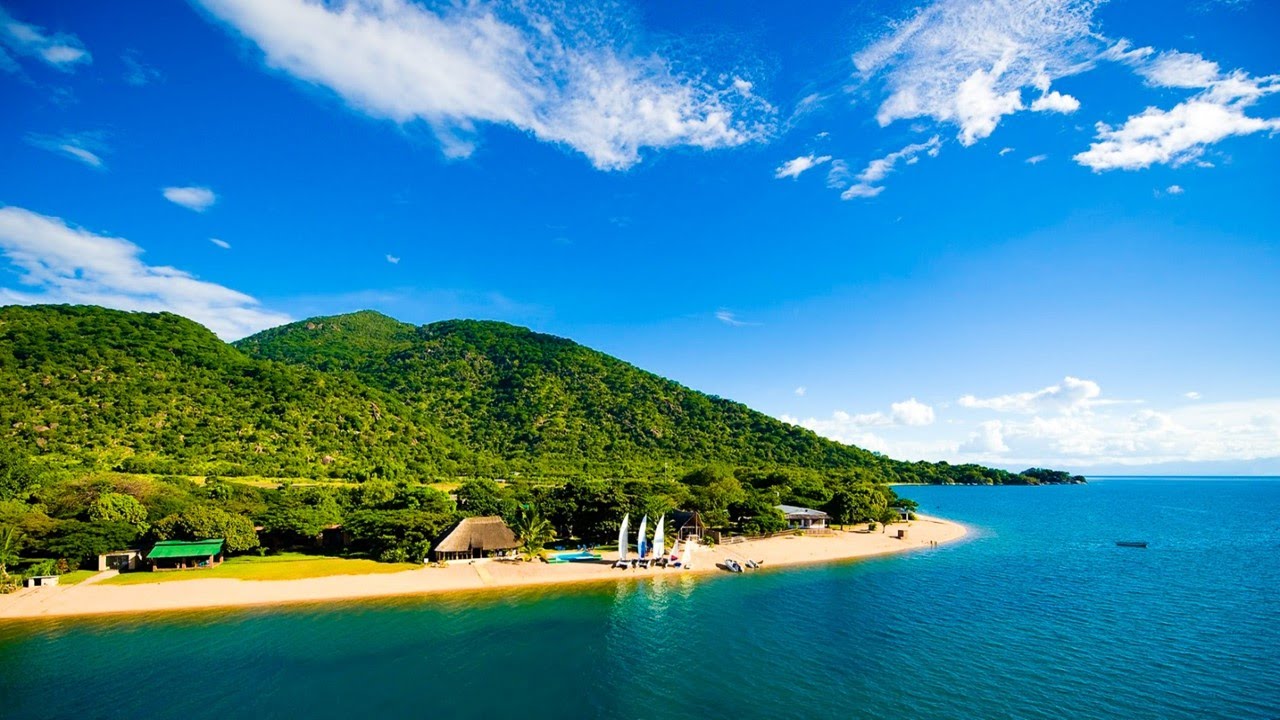 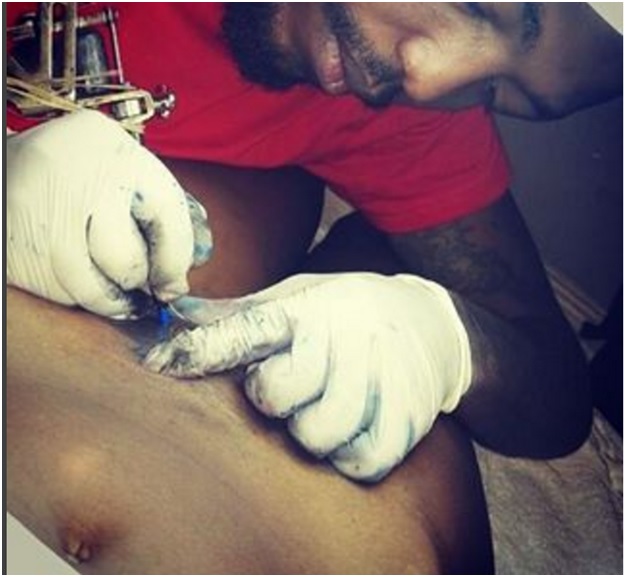 Some jobs are risky, this tattooist confessed to sleep over 500 women (photos) 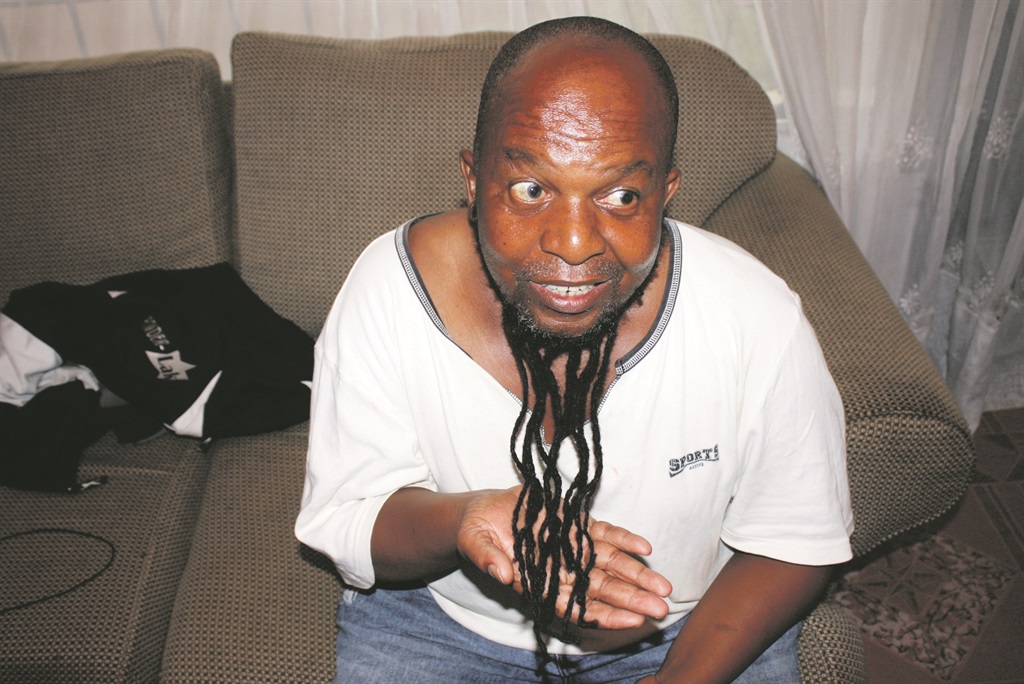 My Beards Bring Me Lucky – The Beard Man Claims