In a statement signed late Tuesday in Abuja by Director of Public Relations and Information, Air Commodore Ibikunle Daramola said Badeh died from gunshot wounds he sustained when his vehicle was attacked. 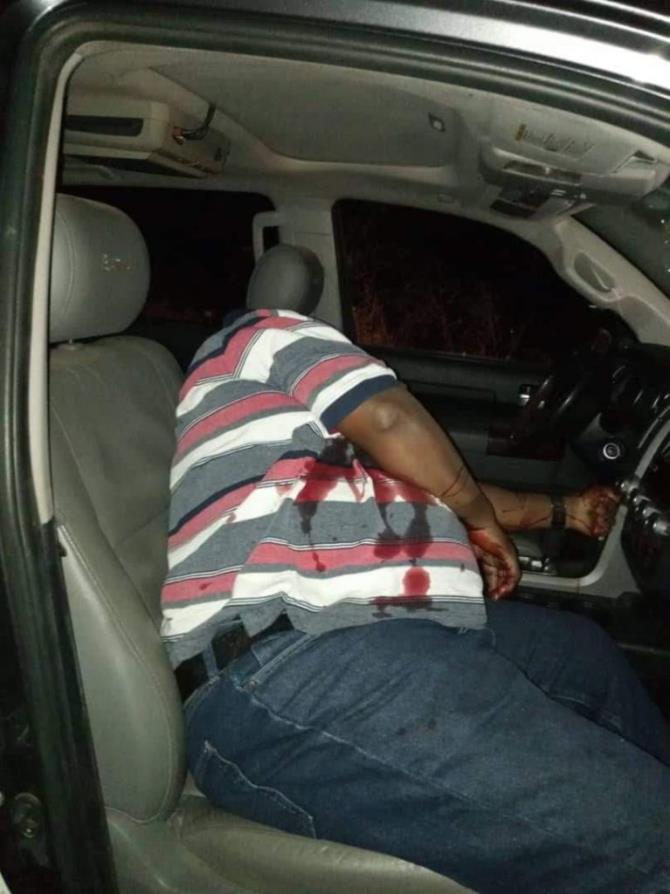 ” ‪It is with a heavy heart that I regretfully announce the unfortunate demise of former Chief of Defence Staff, Air Chief Marshal Alex Sabundu Badeh, who died today, 18 Dec 18, from gunshot wounds sustained when his vehicle was attacked while returning from his farm along Abuja-Keffi Road.‬

“On behalf officers, airmen and airwomen of the Nigerian Air Force, the Chief of the Air Staff, Air Marshal Sadique Abubakar, commiserates with the family of the late former Chief of Defence Staff over this irreparable loss. We pray that the Almighty God grants his soul eternal rest.”

Badeh was a retired four star flag officer of the Nigerian Air force who served as the 18th Chief of Air Staff and the 15th Chief of Defence Staff of the armed forces of Nigeria.