Governance, Gender, Justice and Development Centre (GGJDC) Executive Director Ruth Manda has underscored the need for Women Aspiring Councilors to use media, if they are to grab seats in the fourth coming 2019 Tripartite Elections in the country. 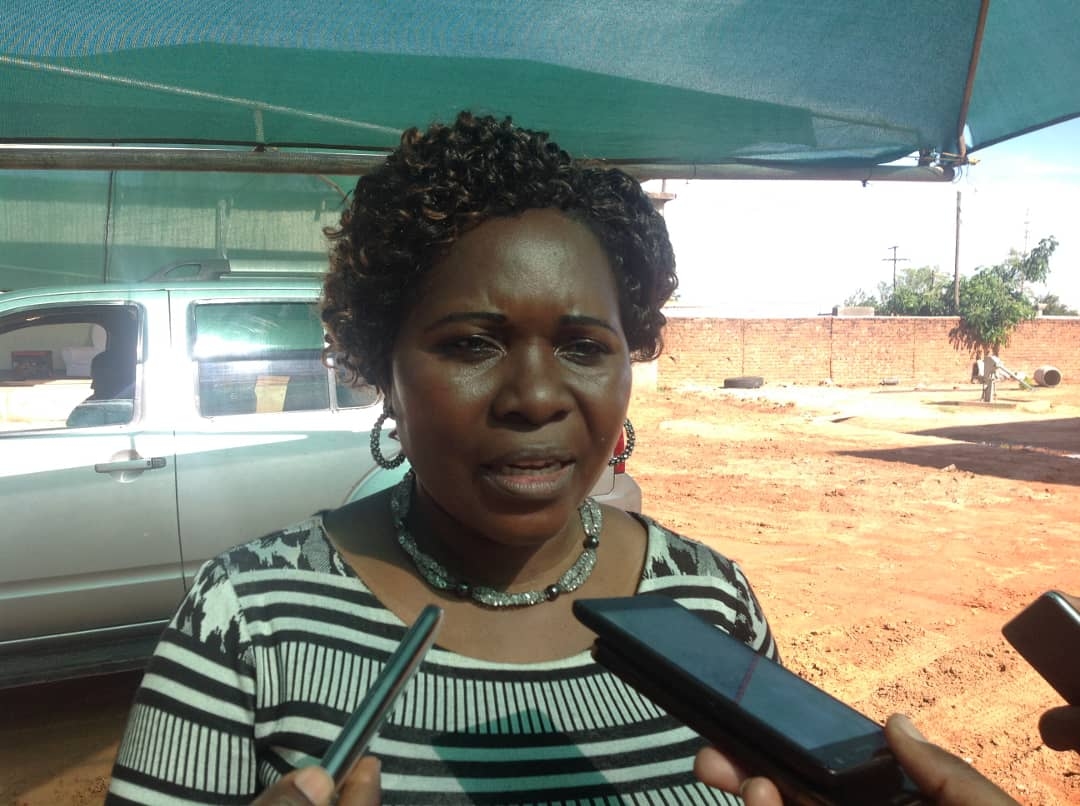 Speaking on Thursday, during a Follow–Up Meeting and the Training of Women Aspiring candidates held under Women Empowered for Leadership Program (WE4L) in Nkhotakota district, Manda said, aspirantsā manifestos can be amplified and heard to the voters, if they use media platforms such as radio among others.

āIt is hard for the campaigners especially women who most of them face financial hiccups to reach in all the corners of their constituencies, so the best way for their voice to be amplified is to use radio stations found in their districtsā, She said.

She therefore, urged stakeholders fostering for 50-50 representation to channel more resources to the women, arguing that women do not have financial muscle to compete with their male counterparts.

In 2014, only one woman contested as a ward councilor in the district and did not make it.

Meanwhile, not less than 40 women have shown interest to contest for ward councilor seats in the fourth coming elections in the district.

WE4L is being implemented in the districts such as Nkhotakota, Kasungu, Balaka and Lilongwe with funding from Dutch Ministries of Foreign Affairs through HIVOS. 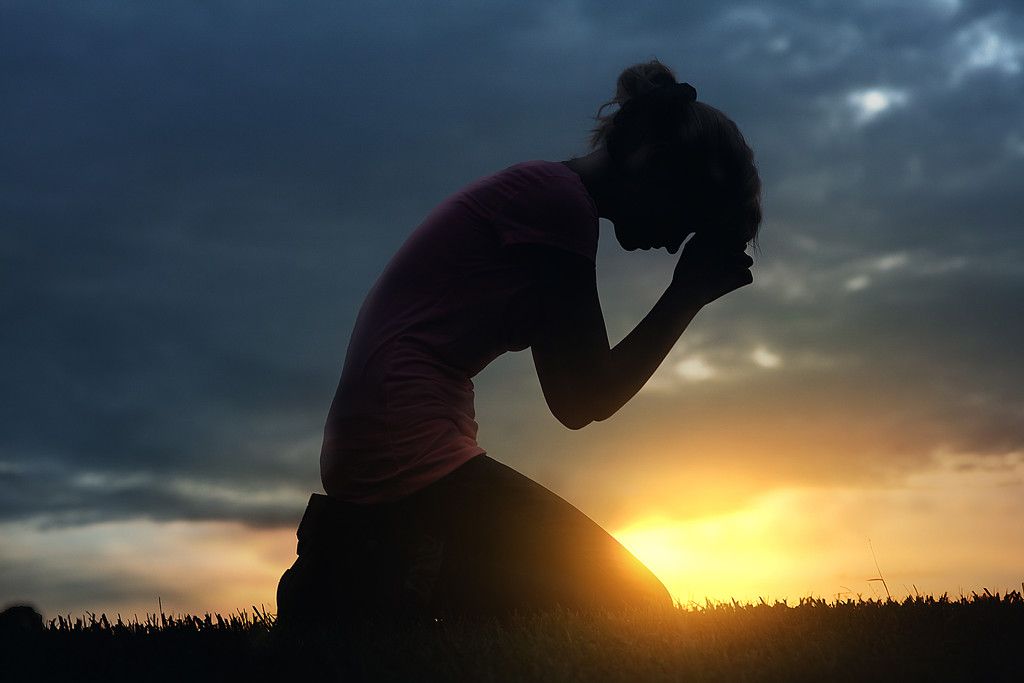