A father and his five children have died after the vehicle they were travelling in got involved in a collision in KwaZulu-Natal, South Africa on Monday.

The father and his children, who according to News24 cannot be named until next of kin are informed, are alleged to have been traveling in a Toyota Corolla when suddenly the incident occurred.

“Eyewitnesses said that the Corolla was attempting to overtake another vehicle and hit a Quantum travelling in the oncoming lane. The father and his children perished instantly,” ward councillor Phila Godongwama said on Monday evening.

He said the 13 passengers, including the driver of the Quantum were taken to a nearby Hospital.

“Five of the passengers were treated for broken limbs.”

Department of Heath spokesperson Sizwe Kupelo said the MEC would likely visit the injured in hospital.

“We will also link family with the Road Accident Fund. The fund will contribute R7 500 each for a funeral for each child and R15 000 for the adult.” 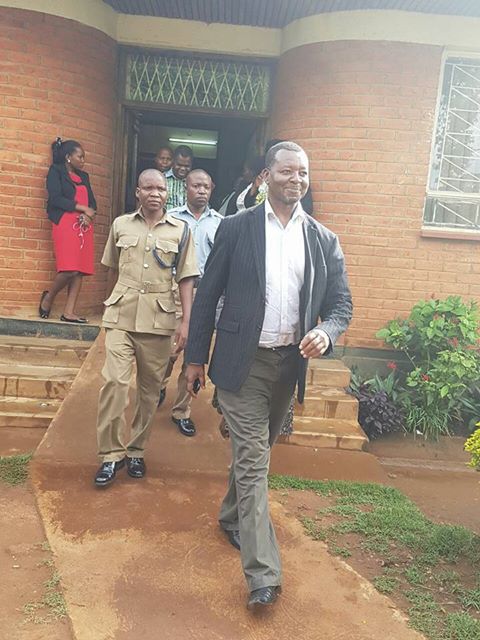