The Makande Magistrate’s Court in Chikwawa has sentenced a 20-year-old man to five years in jail for stealing a laptop and speaker worth K190,000.

According to Chikwawa police station public relations officer, Foster Benjamin, the convict Mwene Robert stole the items from Bauleni Dansa’s barber shop at Nkumaniza Market, on the night of 13 November 2018.

The court, through Police Prosecutor Constable Mwanyala Goche, heard that the convict had once owned a barber shop close to Dansa’s, but his business collapsed after, reportedly, losing his talisman (chithumwa).

“Following the collapse of business, the convict consulted back his witchdoctor and learnt that it was his neighbour Dansa who had stolen his talisman to keep him (the convict) out of business.

“Robert asked for another talisman but the witchdoctor rejected him, claiming the thing was irreplaceable,” explained Goche.

Robert, in a revenge attack, hit Dausa’s shop and walked away with a laptop and speaker.

When arrested, he was charged with breaking into a building and committing a felony therein, a charge which he admitted.

Prosecutor Goche asked the court to mete out a harsh penalty on Robert despite his being admitting to the case.

In his judgement, Second Grade Magistrate Chiyembekezo Phiri observed that characters like Robert were a stumbling block to others’ progress in life hence a lengthy custodial sentence.

Phiri sentenced and convicted Robert to 5 years imprisonment with hard labour as a deterrence to others.

He comes from Kunyinda village in the area of Senior Chief Ngabu in Chikwawa District. 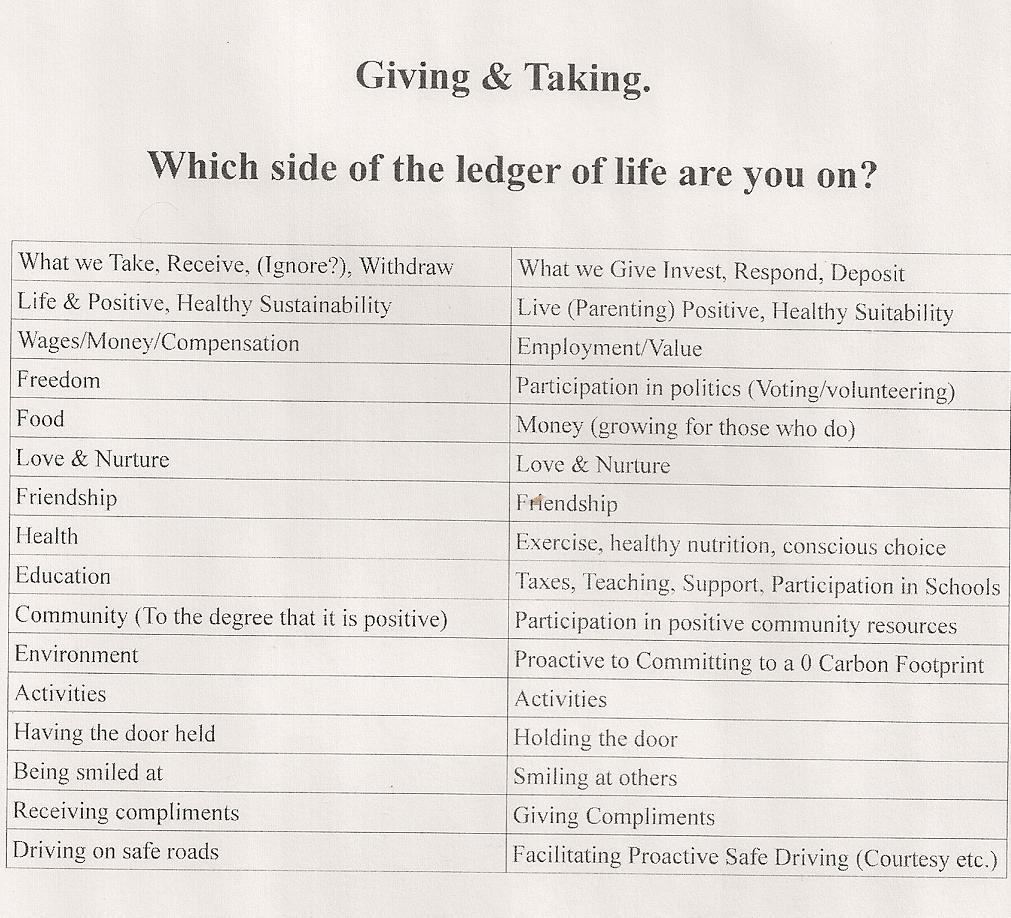 The Difference Between Givers And Takers