In Mozambique, three senior officials of Renamo, the largest opposition party and former rebel movement, have been officially appointed to key command posts in the state army.

The Ministry of Defence has welcomed this initiative as a step towards a comprehensive peace.

āOur mission should focus on territorial defence and the integrity of the countryās sovereignty and internal cohesion.ā Atanasio Salvador,Minister of Defence of Mozambique.

Generals of Renamo (Mozambiqueās Democratic Renewal) have been appointed as Director of Operations, Director of Military Information and Director of Communications.

Renamo waged a brutal 16-year civil war against the government of Frelimo (Mozambique Liberation Front), which killed close to a million people before the fighting ended in 1992. Frelimo has ruled Mozambique since its independence from Portugal in 1975.

Peace talks began in December 2016 when the Renamo declared a unilateral truce to end the conflict that had resumed in 2013. 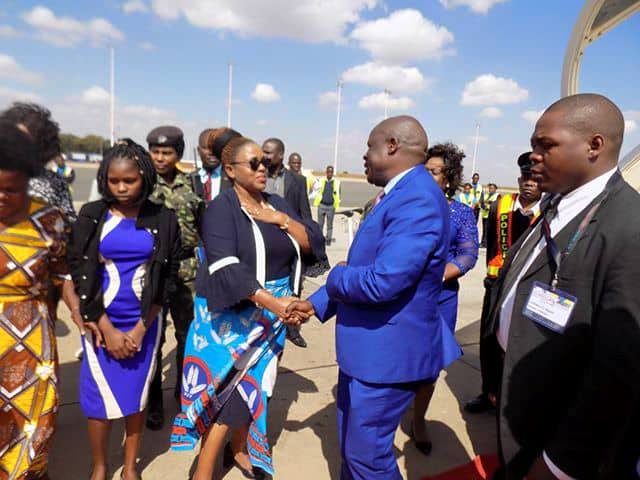 CHIMU BACK IN THE COUNTRY 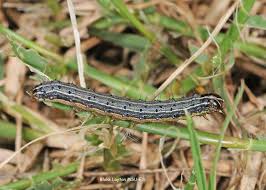