The rescue mission turned tragic as a soldier who was on a mission to rescue his two children from drowning not only failed to rescue the two boys but also ended up drowning.

The tragic incident happened in Kenyan town of Thika after the soldier learnt that his sons who were swimming in a nearby River had slipped and fallen into it.

In a desperate effort to rescue his sons, the father, a Kenyan Defence Force (KDF) sergeant who has been identified as James Kobia, immediately rushed to the scene, NairobiNews reports.

ŌĆ£He took a tire and jumped into the River aiming to rescue the two boys,ŌĆØ a report made at the Makongeni police post stated.

However, his rescue mission turned tragic as he not only failed to rescue the two boys but also ended up drowning in the River.

The three bodies were eventually retrieved from the waters on Wednesday morning by a Disaster Response Unit team from KDF headquarters in Nairobi.

The two boys have been identified as Vincent Muchui, 7, and Joseph Githinji, 11. 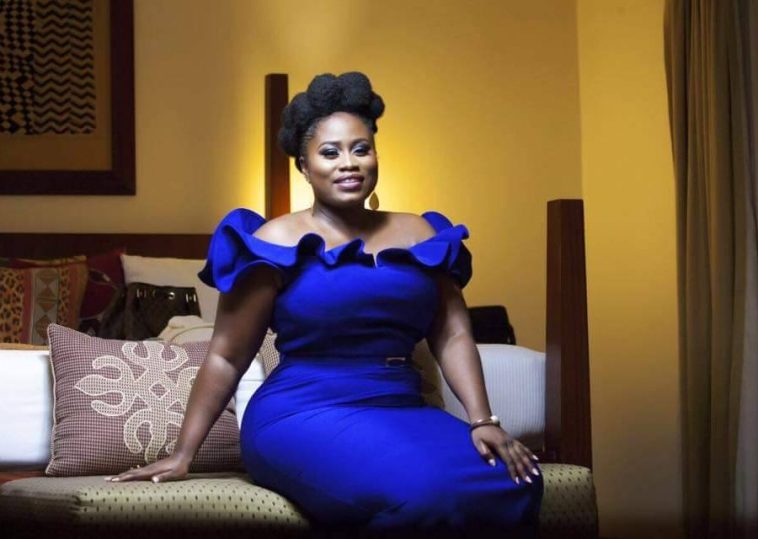 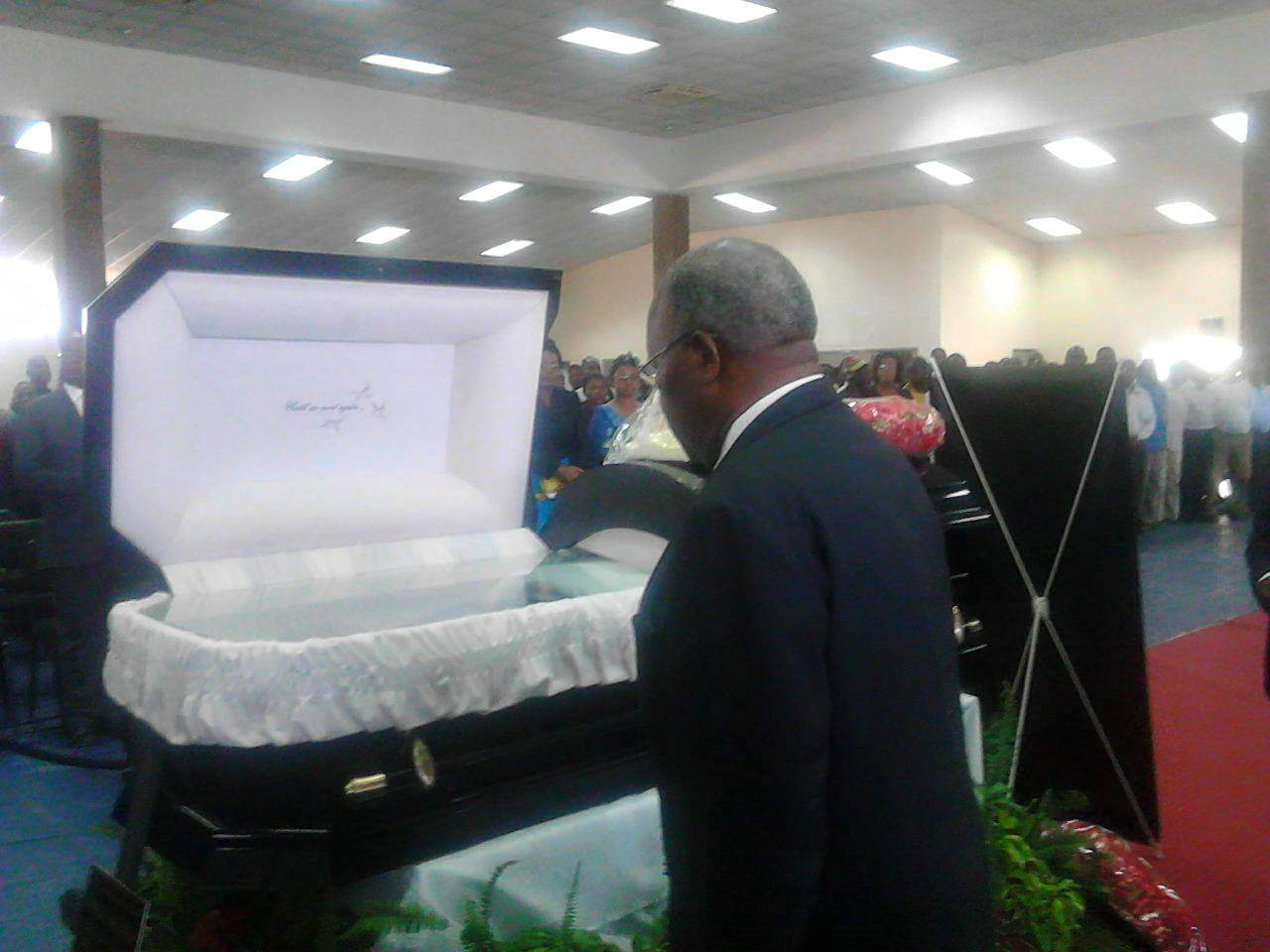