A female United Transformation Movement (UTM) member who was undressed by suspected Democratic Progressive Party (DPP) youth cadets in Mangochi has been dumped by her husband.

The woman Veronica Katanga disclosed this on Tuesday during press conference organised by women politicians courtesy of the 50-50 Campaign Management Agency in Lilongwe.

‚ÄúWe were passing by the market in Mangochi on Sunday when we heard some people shouting or cheering. We thought they were giving us moral support.

‚ÄúWe didn‚Äôt know what lay ahead as when we reached Khokwe we found a vehicle with DPP flag and colours parked by the roadside. We were asked to stop and the occupants [of the DPP vehicle] ordered us to take off our UTM T-shirts,‚Äù she said.

She added: ‚ÄúThey took off my T-shirt and left me with a bra with one of my breasts exposed‚Ä¶ I was saved by women from the surrounding area who gave me a chitenje to cover myself.‚Äù

Katanga said her husband has abandoned her, saying the incident has made him a laughing stock in the community.

Katanga is one of UTM Party members seen in a video clip being victimised by suspected DPP operatives.

The clip, taken in Mangochi, went viral on the Internet on Sunday.

In the clip, she and some men are seen being ordered to take off their branded red UTM Party T-shirts with a portrait Vice-President Saulos Chilima emblazoned on the chest. She is also seen covering herself with a cloth (chitenje) and her bra is exposed.

Meanwhile police have arrested one suspect in connection with the incident. 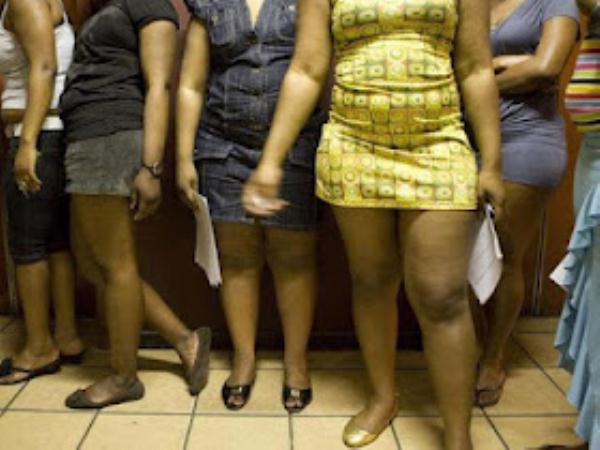 Woman arrested for dumping her biological child for prostitution 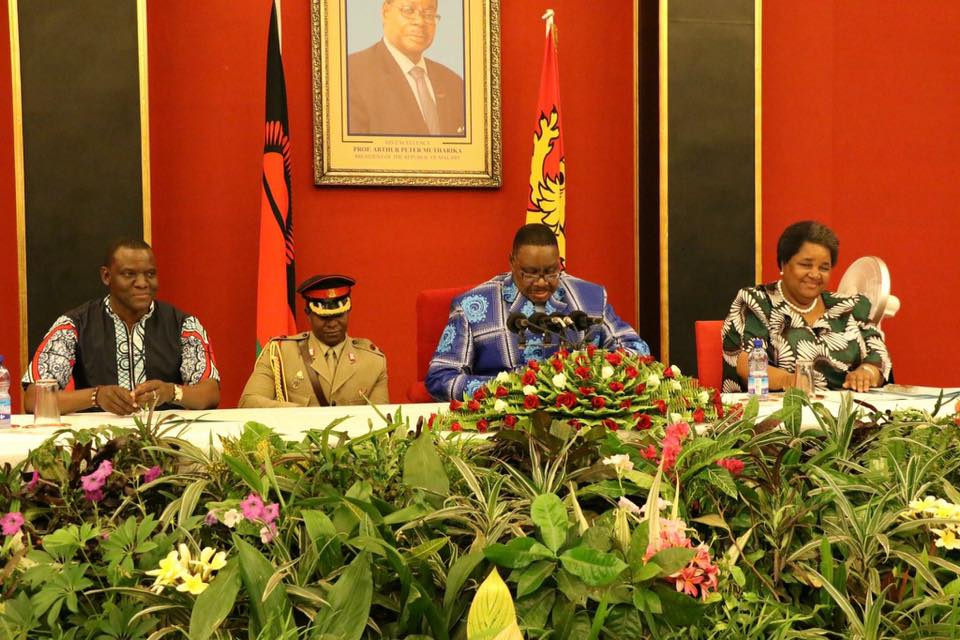 Mutharika brunches off dying any soon, triggers bon mot to fight Chilemba to prove his fitness 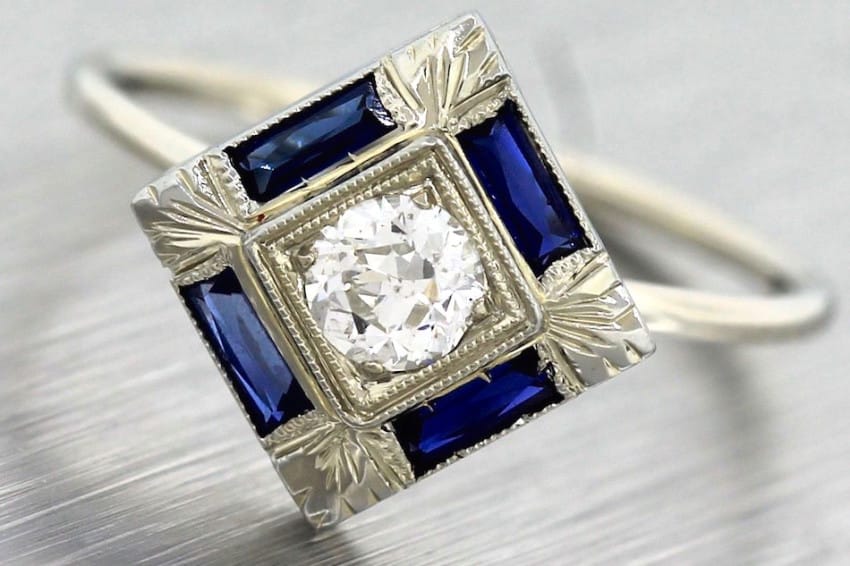