According to Kanengo police station public officer , Sub Inspector Esther Mkwanda Kaoloka who is a truck driver, packed the illicit drugs on top of the tobacco cartons he was to carry to Mozambique.

‚ÄúWillard Kaoloka hails from village Chanika Traditional Authority Mkanda in Mchinji district. He will appear before court to answer charges of found in possession of cannabis sativa without license.”¬ÝShe added.

Aunt Tiwo granted asylum in South Africa, says no regrets for being jailed for gay wedding 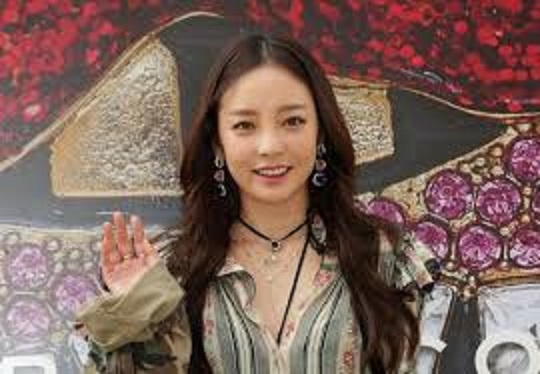