As the clock is ticking closer to 21 May, 2019 tripartite elections Malawians have been urged to chose a leader whose integrity is unquestionable, honest and has leadership skills in him.

He said people should vote for a person who is truthful in his words, compassionate to his citizens and a person who will wipe out our tears when we cry.

‚ÄúMalawians should choose a leader that will love them in distress and willing to be treated in this country when he or she is sick , send his or her children to public schools in the country because he or she has trust in them,‚Äù he said.

Shienda said people should vote for a person who is God fearing and the one who will not discriminate people on the basis of their religion and race.

‚ÄúMalawians should vote for a person who is not tribalistic and the one who will love them equally as well as the one who is sane and sound,‚Äù he said.
He further said that people should choose a person who has respect for his people and is a genuine Malawian.

‚ÄúMalawians should choose a person who is genuinely willing to fight against corruption and will live to his good words and put the welfare of poor people in the village first,‚Äù he said. 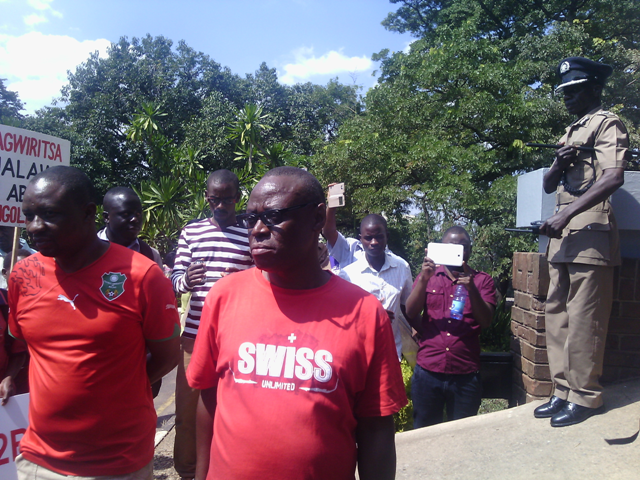