Police in Blantyre on Friday January 25, 2019 arrested 14 agents for international Bus operators for allegedly duping travelers of money amounting to over Mk6,000,000 as transport fares.

The arrest of the agents follows numerous complaints Blantyre Police received as regards to their delayed travel to among other countries the Republic of South Africa and Zimbabwe.

Over 76 Malawian travelers complained to police that they have had their journey delayed some for almost two weeks after paying their transport money in advance only to be given lame excuses by the agents.

The prolonged delays and lack of convincing reasons by the agents led the travelers to seek police intervention.

Acting on the numerous complaints, Police raided Wenera bus depot (especially where international bus operators work) and apprehended the fourteen agents.Through Police interrogations it has been revealed that the agents do not own buses but have temporary offices which operate as bus company offices.

When people pay for international travel, the agents hand over the passengers to companies that have buses which operate internationally. All what these agents get is an additional money on top of the recommended bus fares as they charge abit more than normal.

“They have been charged with theft contravening the penal code. They will soon be taken before court to answer the charges.

The Police would like to remind those travelling outside the country to avoid short cuts but rather engage reputable International Bus Companies to avoid falling prey to dubious individuals.

Experience has shown that the people who use short cuts or travel using such agents are either abandoned on the way before reaching their destination or meet a lot of problems on the way.” he added.

It is advisable that those travelling within the SADC region should possess a valid passport and carry with them money equivalent to their return ticket except those travelling to the Democratic Republic of Congo (DRC) where VISA is required. 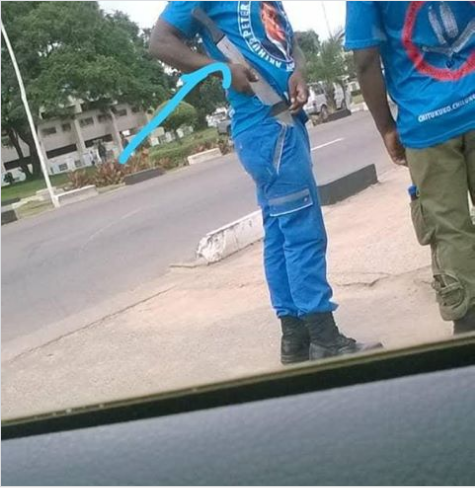 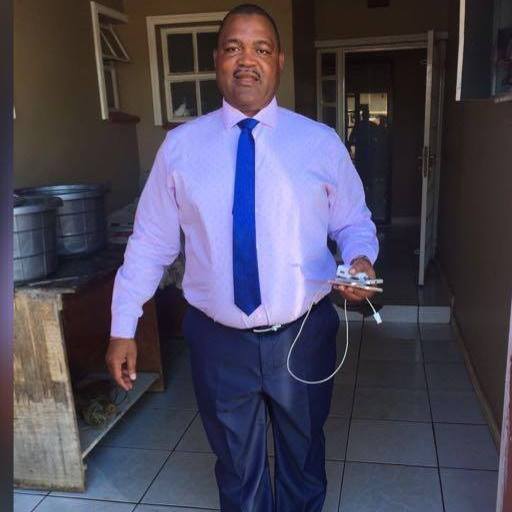