35-year-old Amadu Makwemba has died suddenly after being hit by a falling big branch of Fig tree locally known as Mthundu.

The incident occurred on the morning of January 29, 2019 at Mthundu Trading Centre along Mangochi-Makanjira road.

It is reported that during the wee hours of the material day the branch of the Fig tree fell over four shops destroying properties and blocked the road in the process.

Around 0600hrs the community members assembled at the Trading centre and were clearing the road and surroundings in order to resume their usual businesses.

Amidst the clearance, another branch fell from the same tree hitting Makwemba on the chest and he died on the spot.

Esnart Kalimanjira (65) who was fetching firewood was seriously injured and part of her right foot is amputated.

Apparently she has been admitted at St. Martins Mission Hospital.

Two people sustained minor injuries and were treated as out-patients.

Postmortem conducted on the remains of Makwemba at Mangochi district hospital revealed that death was due to internal bleeding from multiple fractures.
In the meantime the estimated value of damaged properties is K11,000,000-00.

Amadu Makwemba hailed from Steven 2 village in the area of traditional authority Chowe in Mangochi. 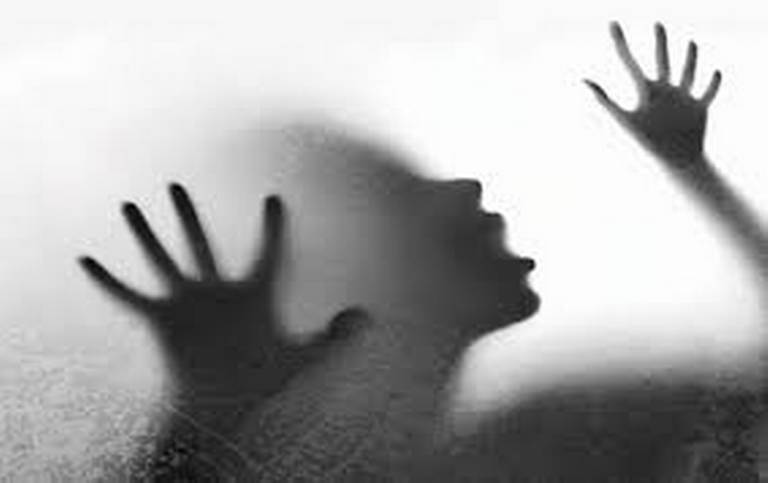 MAN ARRESTED FOR DEFILING AN IMBECILE IN KASUNGU 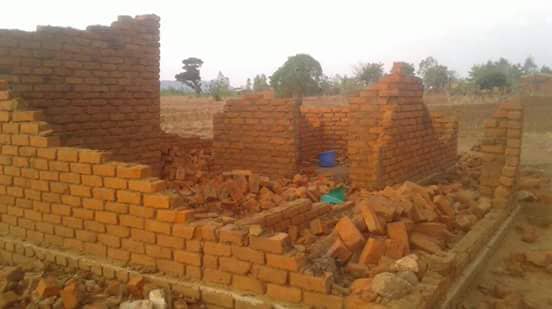 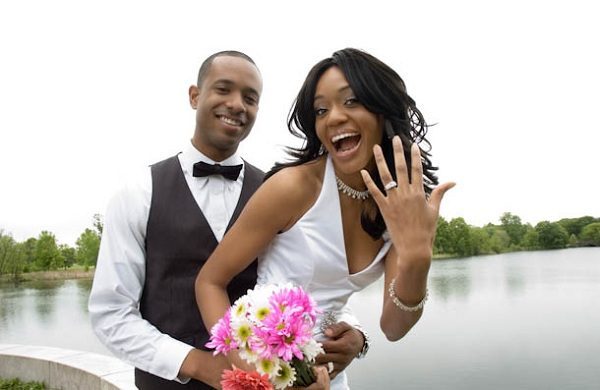 Why do People get Married? the Reasons here will Surprise you