Chief Resident Magistrate Mzondi Mvula in Zomba has this afternoon suspended the bail granted to UTM Director of Youth Mr Bon Kalindo after the party official failed to submit his passport to the court as part of his bail conditions.

Meanwhile, Mr. Kalindo has now been detained at the magistrate court by police until the passport is brought before the court.

Bright Theu, lawyer for Mr. Kalindo says arrangements have been made to hand over his client’s passport to the court this afternoon.

Mr Kalindo, who appeared before court today, has pleaded not guilty to the charge of disorderly conduct at a police station.

The police have since dropped the charge of insulting the president, which Mr Kalindo was also answering. 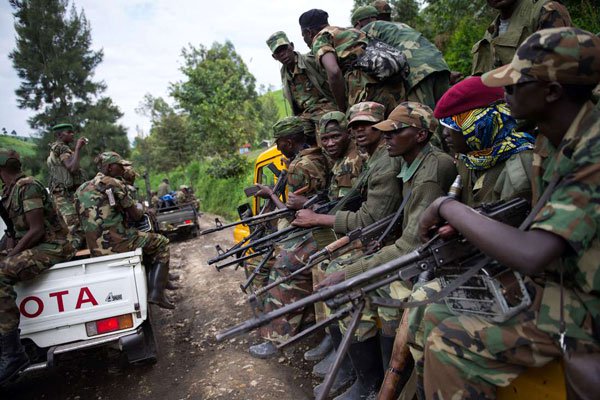