United Transformation Movement (UTM) Party has demanded for the arrest of youth cadets for the ruling Democratic Progressive Party (DPP) who allegedly attacked Member of Parliament for Mulanje Bon Kalindo on Wednesday.

Kalindo, popularly known as Winiko was attacked by the alleged cadets at the DCŌĆÖs office in Mulanje barely two days after being released on bail from police on allegations that he insulted President Professor Arthur Peter Mutharika.

According to media reports, Kalindo was attacked in full view of Minister of Homeland and Internal Security Nicholas Dausi who was attending a funeral ceremony of four people killed in road accident on Chilembwe Day in Chiradzulu.

Speaking in an interview with the press, UTM Secretary General Patricia Kaliati demanded for the arrest of suspected cadets.

ŌĆ£Our hearts are with Hon Bon Kalindo who has been severely beaten by thugs believed to have been sent by DPP.

ŌĆ£We strongly condemn the act and we hope to hear that police have apprehended and arrest all those who are involved,ŌĆØ said Kaliati.

She added: ŌĆ£May God liberate us from this evil and give us the freedom we deserve.ŌĆØ

When contacted for comment Dausi said he was not aware of the attack on Kalindo.

Meanwhile right activists in the country have condemned the barbaric attack by the DPP cadets. 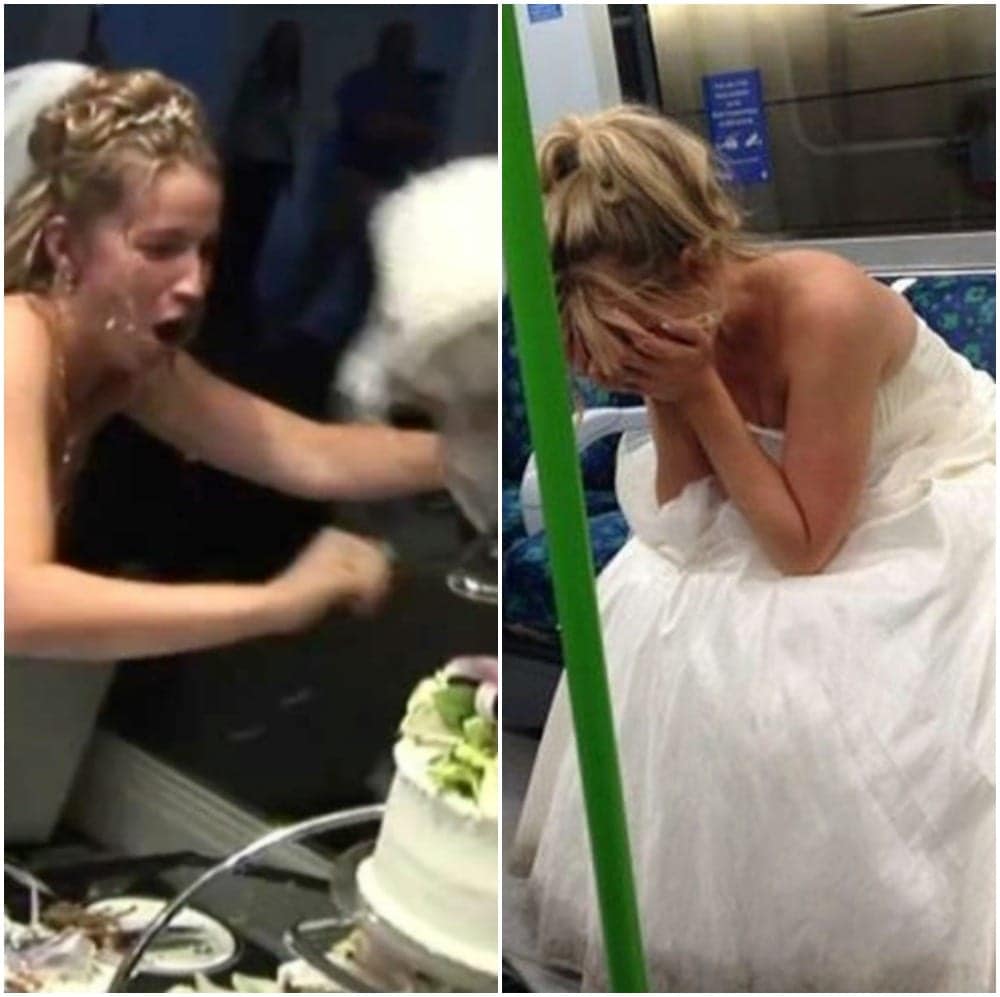 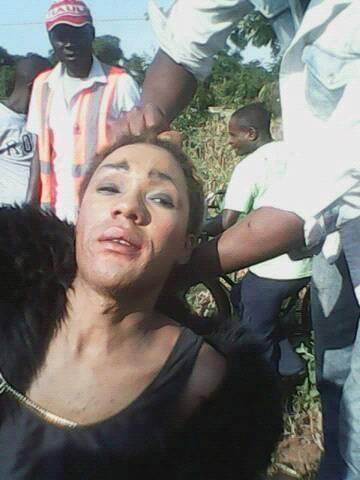 Man posing as a female prostitute arrested in LL