A craft brewer in South Africa is taking advantage to market cannabis beer after a recent court decision to allow private use of marijuana in the country.

The Brewery‚Äôs owners say they are ready to finance the new beer after attracting investors.

‚ÄúThe easiest route into the market was to go with beer. And an interesting part there is that in beer there‚Äôs an ingredient called hops which most people know about and hops is actually part of the same plant group as cannabis‚Äù, said Graeme Bird of Poison beer city brewing.

In September, the Constitutional Court decriminalized the use and cultivation of cannabis in private space. But this decision did not legalize its trade or distribution. Even displaying cannabis in public remains legally dubious.

Entrepreneurs hope the pending legal changes will allow them to bring their businesses out of the shadows.

‚ÄúI don‚Äôt really get that whole cannabis thing; if you never told me that, I wasn‚Äôt gonna think it‚Äôs a cannabis beer. So, they must put some more cannabis, maybe like a smell or something, I don‚Äôt know‚Äù, Dakalo Motselele, resident of Johannesburg.

The lager which is sold in different bars and outlets around the country isn‚Äôt to everyone‚Äôs taste.

The lager is named after Durban Poison, a popular strain of marijuana known around the world for its distinctive smell and relatively short flowering period. 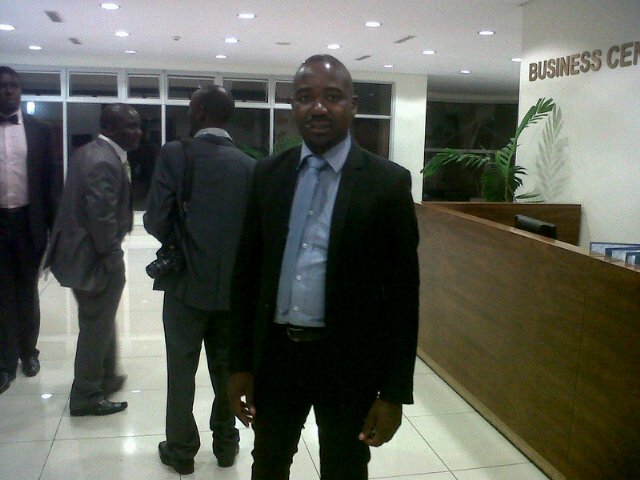 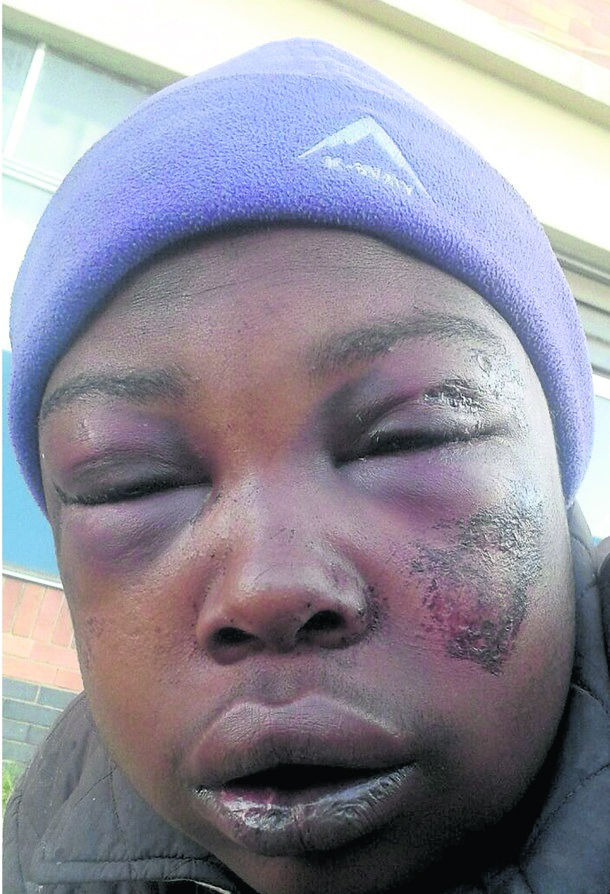