Commuters were stranded in Zimbabwe’s two main cities on Monday as angry protesters reacting to the weekend more than doubling of fuel prices, burned tyres and used rocks to barricade roads and blocked buses from carrying passengers.

President Emmerson Mnangagwa on Saturday announced a more than 100% rise in the price of petrol and diesel in a move to improve supplies as the country struggles with its worst fuel shortages in a decade.

Residents in Epworth, a poor suburb east of the capital Harare, on Monday woke up to find boulders blocking roads leading to the city centre.

“Roads are blocked with huge stones and there are angry people preventing commuter buses from carrying passengers. People are just stranded,” he said.

In the city of Bulawayo, demonstrators attacked minibuses heading to the city centre and used burning tyres and stones to block the main routes into town while some schools were turning away pupils fearing for their safety. 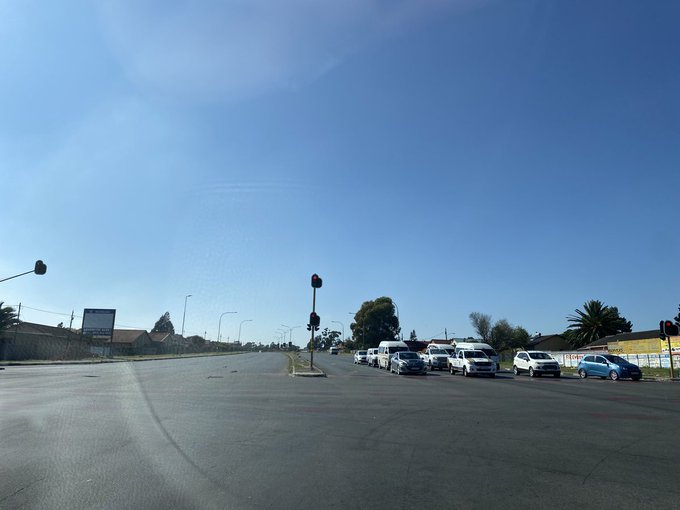 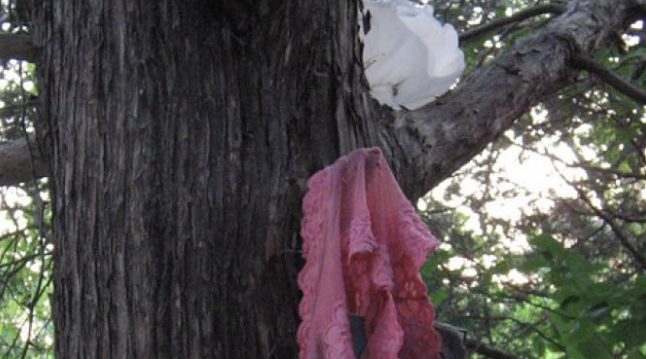 Women Lose Panties at Funeral,┬Ā Later Found them Hanging on Tree Nearby