The federal government of Nigeria has ordered the shut down of all land borders from noon on Friday to noon on Sunday.

This order was contained in a statement by the Comptroller-General of the Nigerian Immigration Service, Muhammad Babandede, on behalf of the Minister of Interior, Abdulrahman Dambazau.

“Further to the presidential election taking place on February 16, 2019, the Honourable Minister of Interior has directed the closure of all Nigerian land borders with effect from 12.00noon of Friday, February 15 to 12.00noon of Sunday, February 17, 2019.

“This is to restrict movements across the borders during the election days. The public is to take note and ensure compliance,” part of the statement read.

The minister also said there would be a restriction of movement across the borders during the election days.

In a similar statement, the police said vehicular movement would be restricted from 6 a.m. to 6 p.m. on election day.

A statement by the police spokesman, Frank Mba, in Abuja explained that the ban on movement would assist the security agencies to do their jobs properly and also prevent hoodlums from disrupting the electoral process.

“As part of efforts in furtherance of the overall interest of public order, public well-being and safety and national security as it relates to the general elections billed to take place on Saturday, February 16, 2019, the Inspector General of Police, Ag. IGP Muhammed Adamu, has ordered the restriction of vehicular movement from 6 a.m. to 6 p.m. on Saturday, 16th February 2019.

While stating that adequate security arrangements have been made, the police urged members of the public to troupe out en-masse on the day of the election to exercise their franchise without fear. 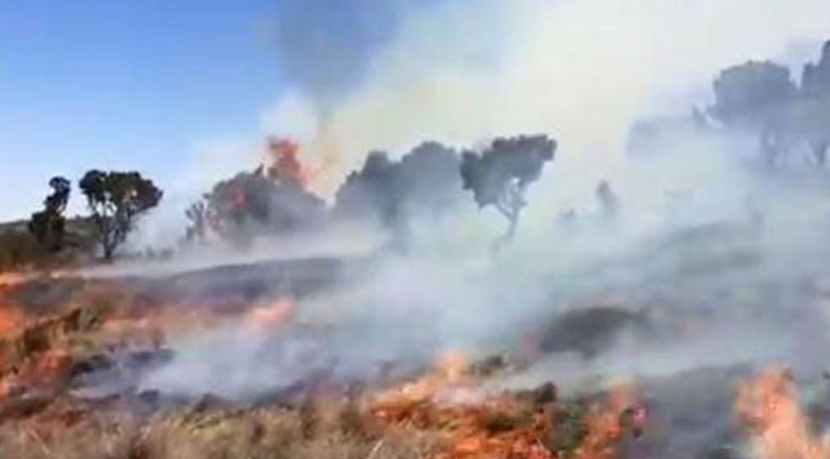 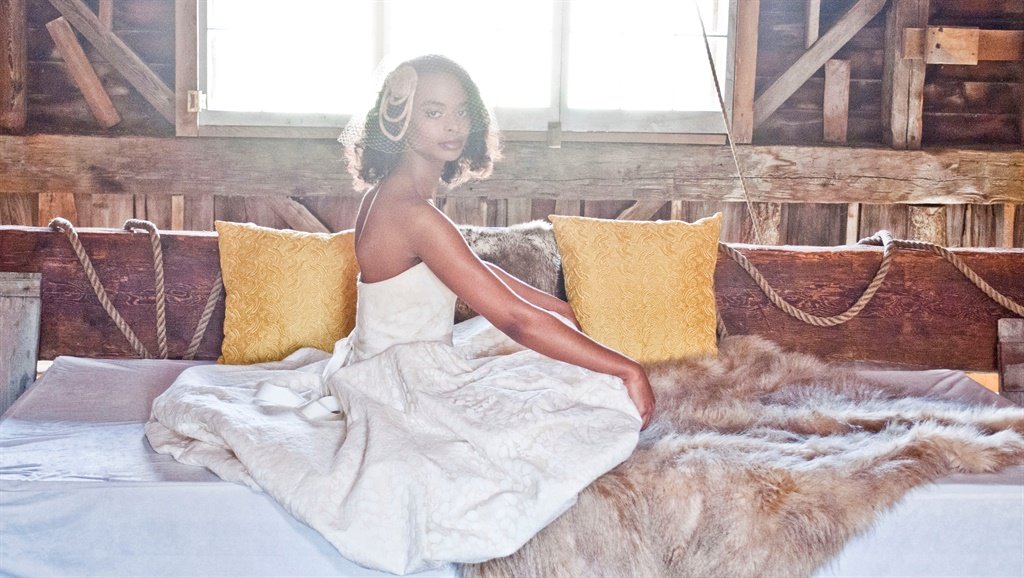