With her first Hollywood appearance set to premiere on Netflix this Friday, Malawi’s Lily Banda is heading to Fox UK with Deep State 2, a drama series which was the first regional commission for Fox UK parent, Fox Networks Group Europe and Africa. 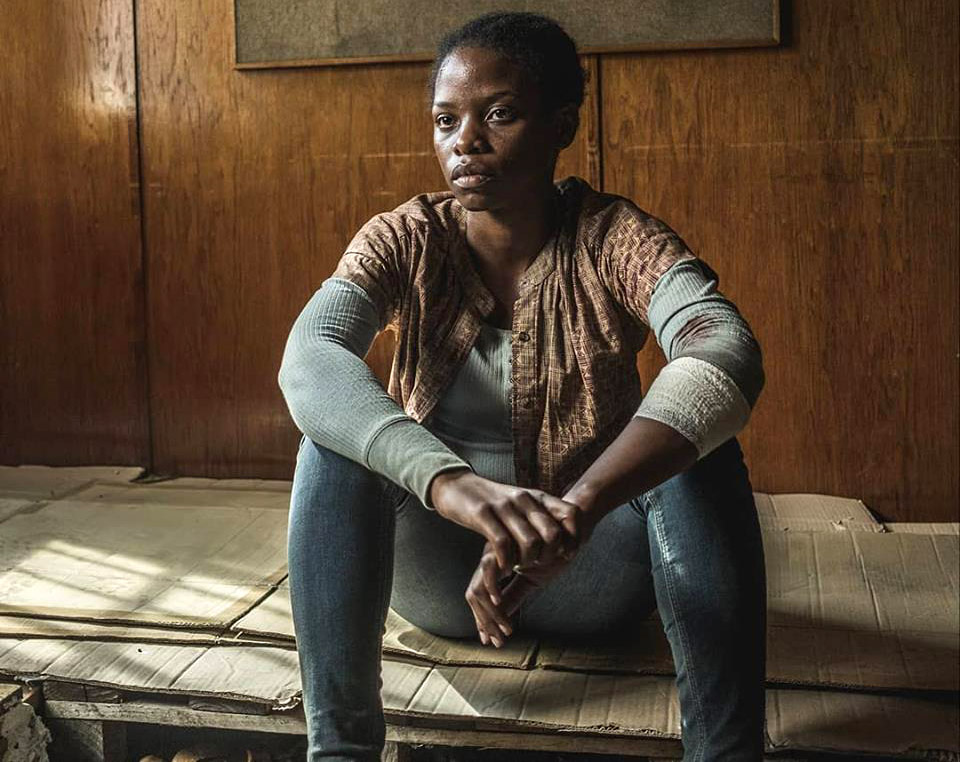 In an official trailer of the series released on Saturday, Banda is seen with the likes of Game of Thrones’ Joe Dempsie, The Night Manager’s Alistair Petrie and Damages’ Anastasia Griffith who return for the second edition.

Banda is among the newcomers of the British espionage thriller scheduled to air in April in some parts of the world, according to several online publications.

She plays Aïcha Konaté, “a young Malian woman working as a translator and finds herself neck deep in conspiracy,” reads information shared on www.tvwise.co.uk.

The second season’s storyline revolves around the deep state being on the verge of winning big from a US Government deal being brokered with Mali, where the Western world has an insatiable appetite for its vast natural resources.

“The deal is suddenly plunged into jeopardy when three US Special Forces operatives and a Malian translator are ambushed and supposedly killed.

“The deep state hastily deploys Nathan Miller, an ex-CIA operative, to ensure, at any cost, the deal is completed, but his actions are thwarted when the Malian translator, Aïcha Konaté informs someone of the actual events surrounding her supposed death,” www.tvwise.co.uk explains.

Produced by Endor Productions, the series, will air on Epix in the US on April 28 and in the UK and across 50 countries in Europe and Africa on Fox in early May.

When contacted for a comment on her new role, Banda said the actors are not granting interviews now up until April, probably after the US premiere.

Banda is the only Malawian who took up a main role in David Kamkwamba’s The Boy Who Harnessed the Wind adaptation by Chiwetel Ejiofor. The film will be premiered globally on Netflix this Friday, March 1.