At least 25 people have been killed and 50 others injured by a large fire at the main railway station in Egypt’s capital Cairo, state TV reports.

The National Railway Authority said a train collided with a concrete buffer stop at the central Ramses Station.

The train’s fuel tank reportedly exploded after the crash, setting a platform and nearby buildings alight.

Prime Minister Mostafa Madbouli visited the scene and said the cause of the collision was not yet known. 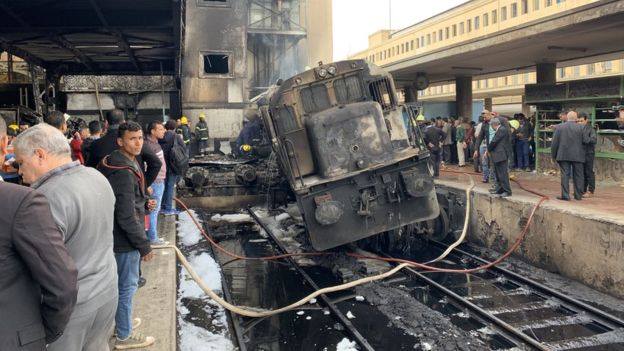 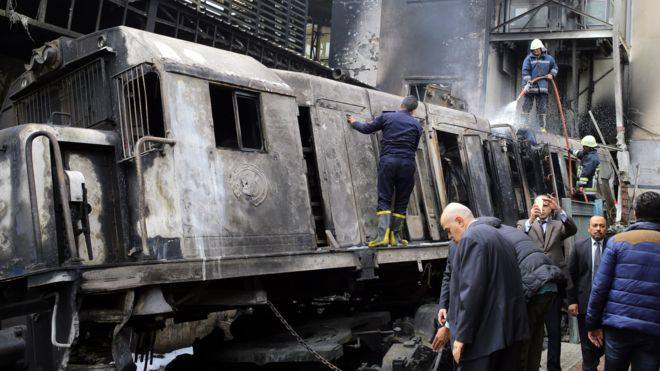