Ground workers at Balaka district council have boycotted their jobs to protest against the council failure to pay them their salaries.

According to one of the protesters Time Nansongole, they have not been receiving salaries for four months and the council has been feeding them with lies.

Makhiringa said they rely on one market for revenue collection hence less funds as compared to the number of workers. 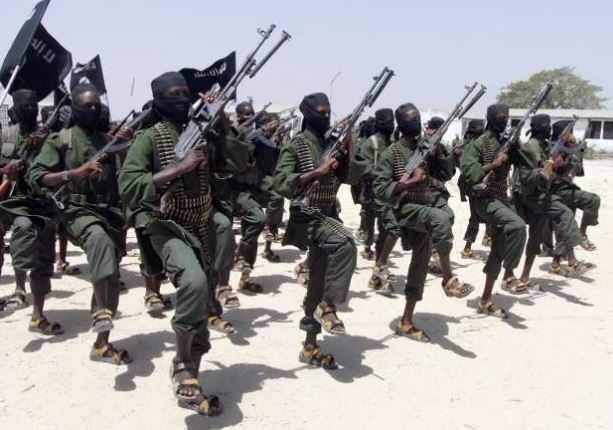