Prophet Shepherd Bushiri of Enlighten Christian Gathering (ECG) church has hailed congregants for the love shown him while in police cell.

Bushiri and his wife Mary were arrested on Friday last week, on charges of fraud and money-laundering.

Since the news of BushiriŌĆÖs arrest bloke out on Friday, ECG congregants have been all over the street of South Africa holding peaceful protests while others even went further by holding prayers in solidarity of the Man of God.

As this was not enough, others stormed the court on Wednesday where Bushiri and his wife Mary applied demanding for his immediate release, arguing that the ŌĆśMan of God is innocent.ŌĆÖ

Jubilation was everywhere in the street of South Africa after the news bloke out that Bushiri and his wife have been granted bail upon paying R100, 000 each.

Writing on his official facebook page after his release, Bushiri hailed his congregants.

ŌĆ£Thank you so much for your love and support, and for the prayers. Prophetess Mary and I are overwhelmed and grateful,ŌĆØ wrote Bushiri.

BushiriŌĆÖs case is expected to commence on May 10, 2019. 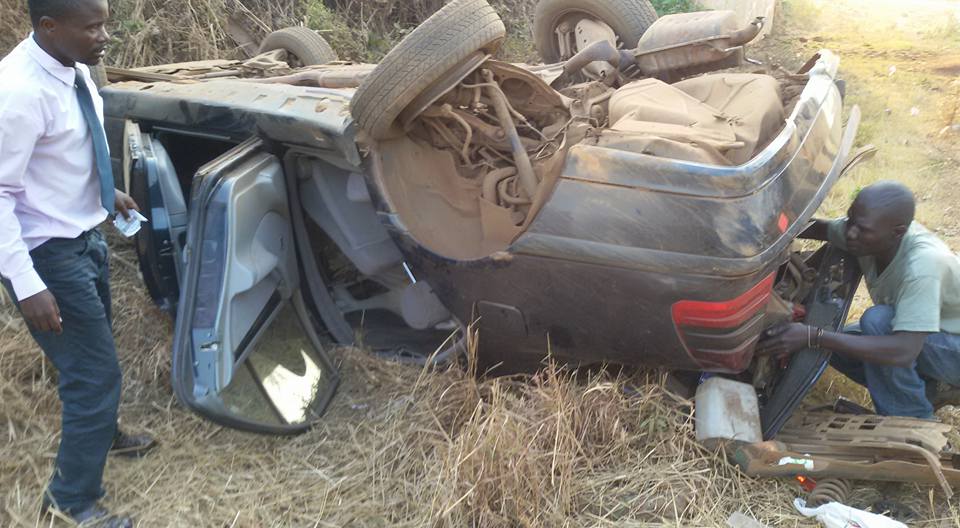 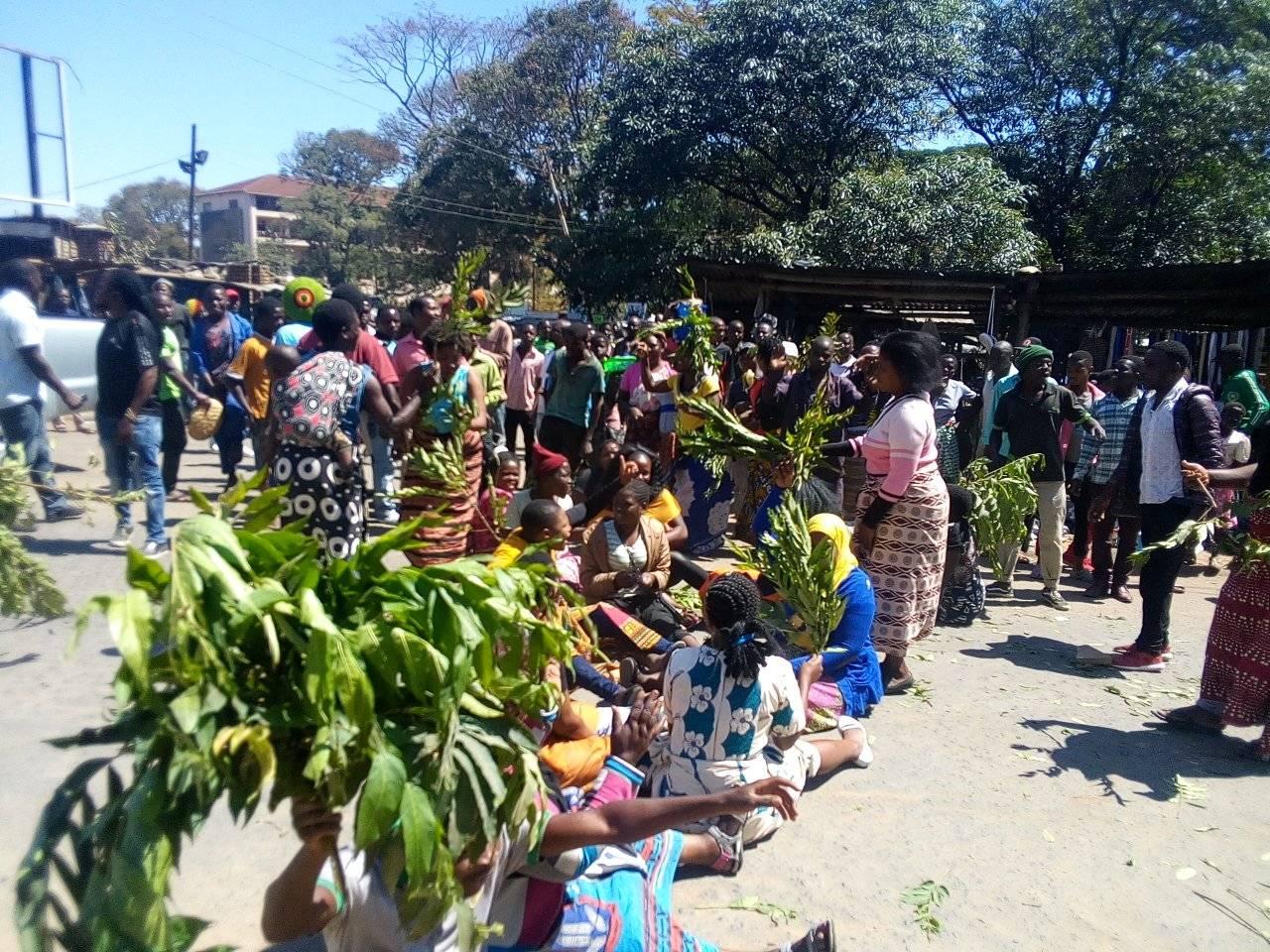 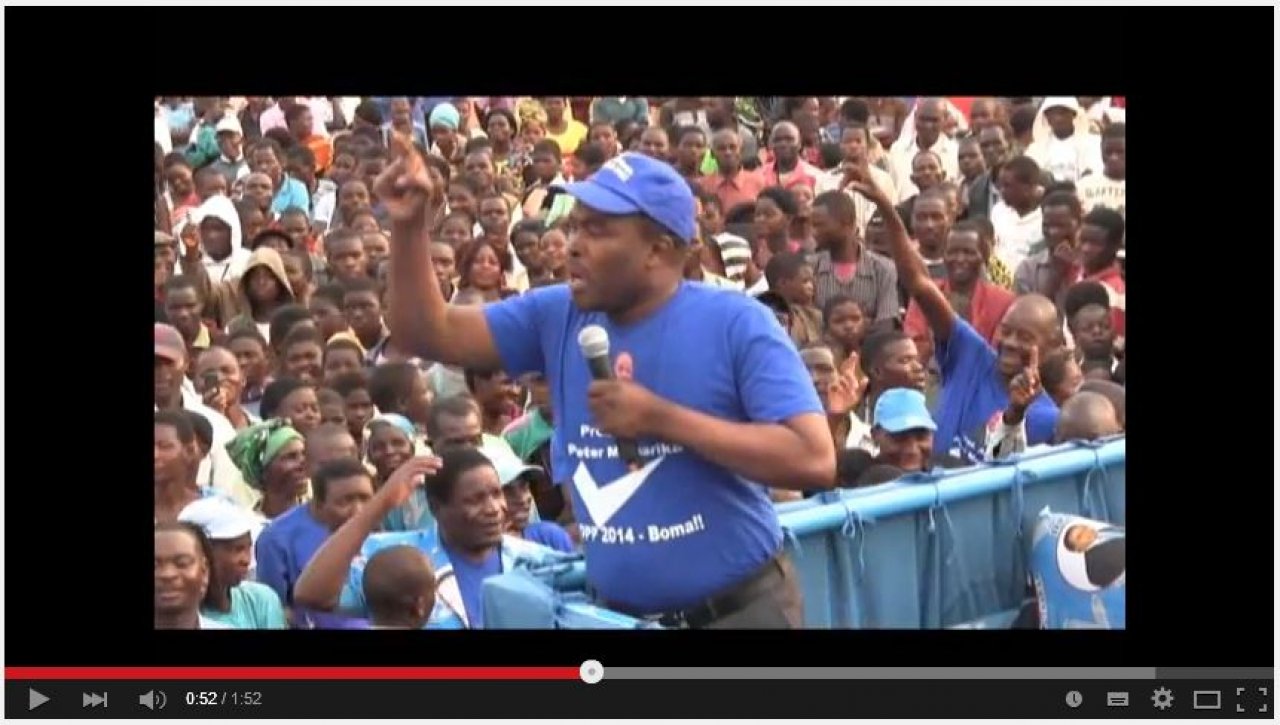