Roux is expected to defend Bushiri, 35, and his wife Mary, 37, against charges of fraud and money-laundering.

Roux gained some fame when he defended murder-convicted former Paralympian Oscar Pistorius in 2014, after the world-famous athlete shot and killed his girlfriend Reeva Steenkamp on Valentine’s Day in 2013.

His catchphrase “I put it to you” became instantly recognisable and the punchline of many jokes and memes.

Bushiri and his wife were arrested in Rustenburg on Friday, on charges of fraud and money-laundering.

They made a brief appearance in the Pretoria Commercial Crimes Court on Monday, before the case was postponed to allow the State to carry out further investigations.

Bushiri and his wife, who remain in custody, will return to court on Wednesday. 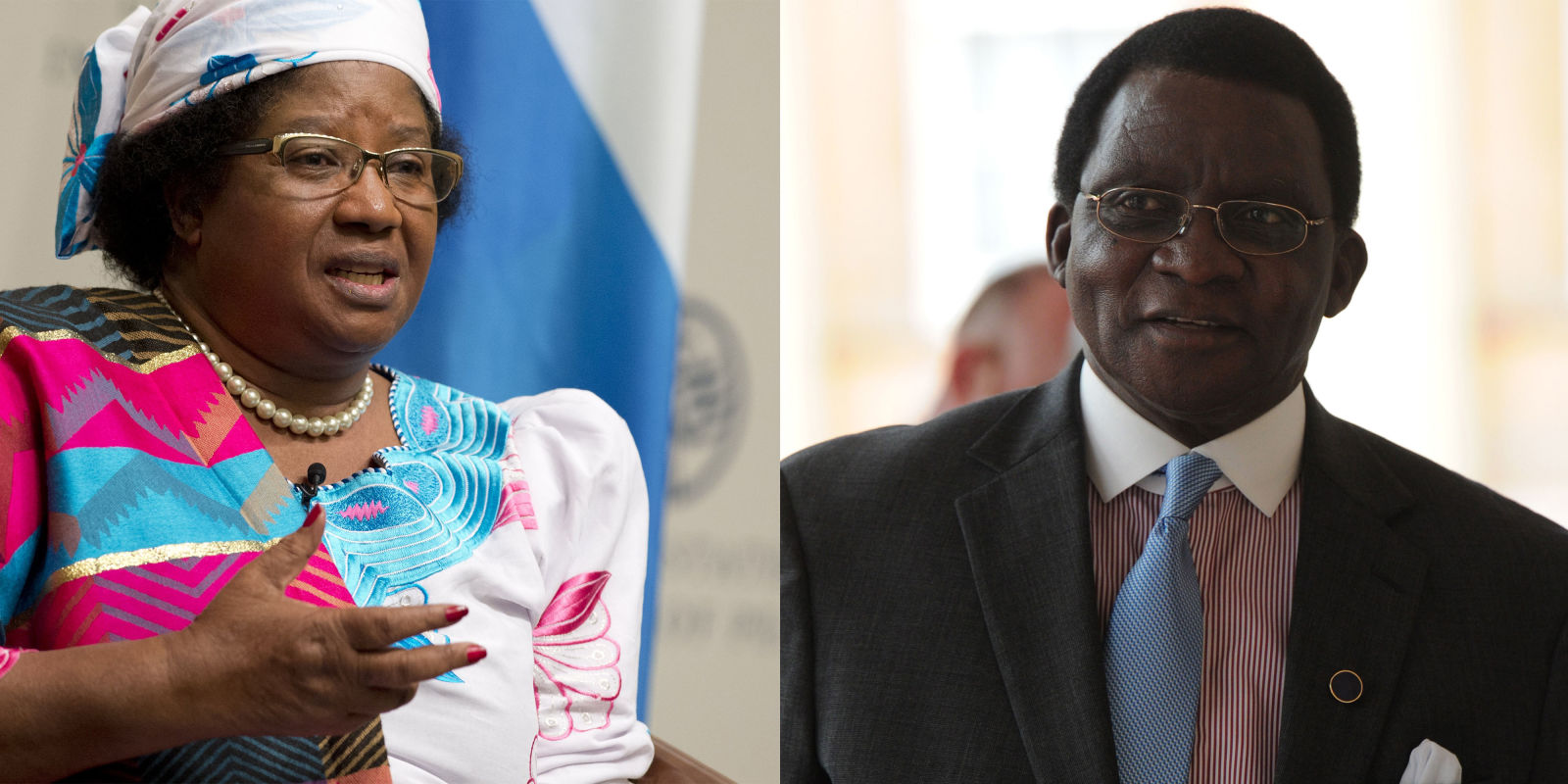 FOUR PEOPLE ARRESTED FOR ATTEMPTING TO EXHUME BONES OF AN ALBINO