A 28-year-old woman has on Saturday died after a Jacaranda tree fell on her house in Nkhotakota district.

Confirming the incident, Nkhunga police publicist Ignatius Esau identified the deceased as Ngamanya Nyirenda who hailed from Mzizimu village in the area of Traditional Authority (T/A) M’bwana in Nkhatabay district.

According to Esau on the fateful night, the deceased was sleeping with her husband and their two children in their house at Matiki at Dwangwa in the district.

āDuring the night heavy rains accompanied by heavy wind caused a nearby Jacaranda tree to fell on their house which the four were sleeping inā Said Esau.

Following this the four got trapped inside the destroyed house, a development which prompted well wishers to pull the four out.

After a rescue operation the four were rushed to Matiki health center in the district where the woman was pronounced dead whereas the husband only sustained bruises and the two children escaped unhurt.

Postmortem conducted at the health center established that, the deceased died due to suffocation. 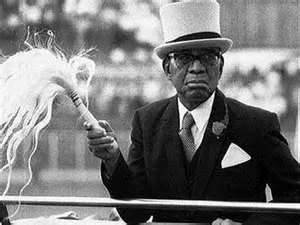 Over 50 years down the road: Is the once āmightyā MCP now a mere income generating racket for aged JZU? 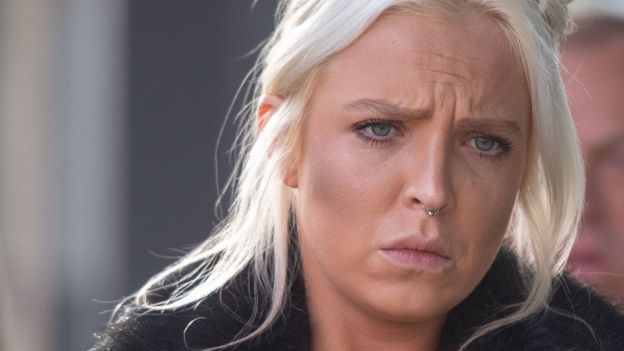 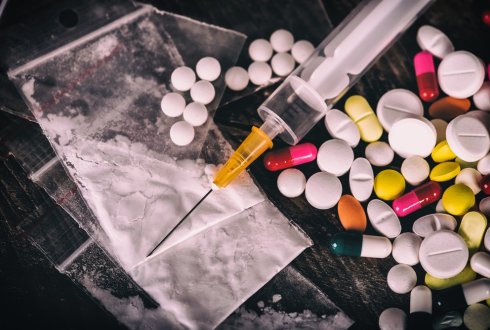