R & B singer, R. Kelly is facing allegations of sexual misconduct which two women in New York, Rochelle Washington and Latresa Scaff, have implicated him this time around.

BBC has reported that the 52-year-old, whose full name is Robert Sylvester Kelly, is being accused of giving the ladies drink and drugs at an after-concert party in Baltimore in the 1990s.

The ladies are claiming that after they got drunk, Kelly took them to his hotel room and demanded sex, and the latest accusation comes after the singer has endured similar allegations over women for so long, but none of the previous accusations have seen him convicted for he denies them.

BBC report indicates: ‚Äúaddressing journalists in New York, the two women said they were teenagers when Kelly’s security staff picked them out of a concert audience. They were unable to give the exact year but said it was either 1995 or 1996.‚Äù

The report goes on to indicate that: ‚ÄúMs Scaff, 40, said that at the party they were given cocaine, marijuana and alcohol and invited to wait for the singer in his hotel room.

‚ÄúOnce there, they were told that he was about to arrive and that they should pull up their dresses.

‚ÄúThe singer arrived with his penis exposed, Ms Scaff said, and invited the girls to a threesome.‚Äù

Ms Washington, who is now 39, made it clear that she refused to sleep with him and left for the hotel room‚Äôs bathroom, but Ms Scaff had sex with him “even though I did not have the capacity to consent” because of the drink and drugs,‚Äù she emphasised.

The report also goes on to indicate that Ms Scaff said she had decided to come forward “because of all of the other victims”.

The BBC report also shows that: ‚Äúthe two women are represented by high-profile lawyer Gloria Allred who said they would be speaking to the US Attorney for the Eastern District of New York on Thursday.

‚ÄúMs Allred also represents several other women who have made allegations against Kelly.

‚ÄúReferring to the star she said: “You have nowhere to run and nowhere to hide. You have been able to get away with your predatory misconduct for far too long.

‚ÄúIt claimed the singer ran an “abusive cult” in which he allegedly kept women captive.

However, the singer‚Äôs lawyers dismissed the documentary as “another round of stories” being used to “fill reality TV time”. 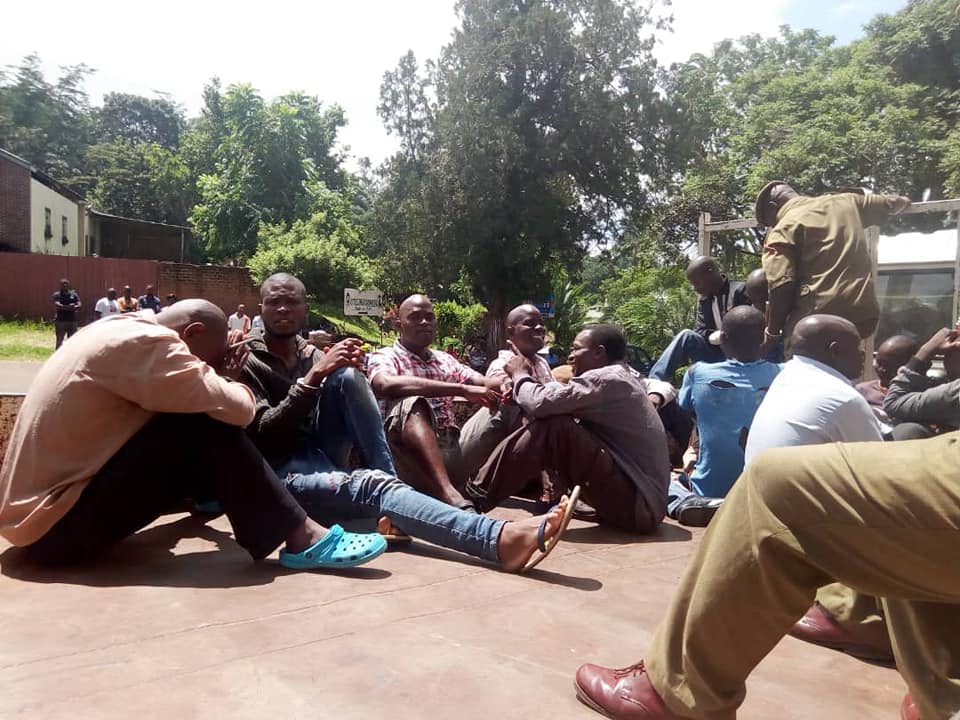 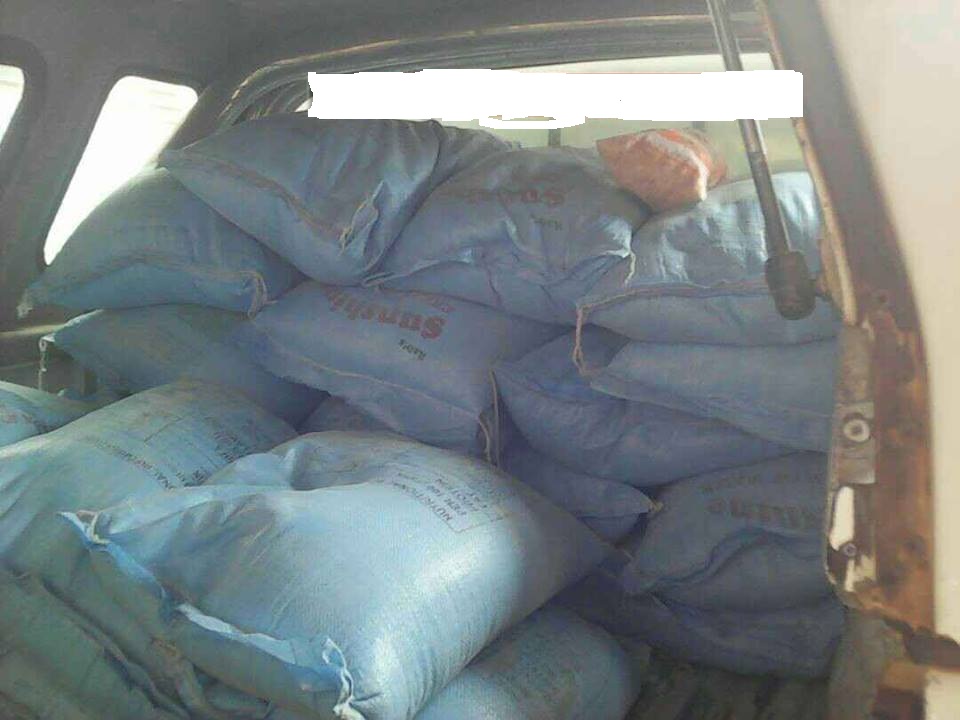