The 25 were deported back to Zambia following a round-up operation which was conducted by that countryŌĆÖs Ministry of Home Affairs and were detained at Lindela Holding facilities in Krugersdorp West, Gauteng province.

According to the information made available to the Zambia High Commission in Pretoria, the deported Zambians were found with offences of overstaying in that country.

Others were found with no immigration permits that allow them to stay or work in South Africa while others had finished saving their jail terms for criminal offences.

14 people have since been repatriated to Zambia by the South African government whilst 11 were given a grace period for self-repatriation.

South African authorities observed that Zambia was among the countries with the lowest number of her nationals that had offended immigration laws as compared to other countries.

And ZambiaŌĆÖs High Commissioner to South Africa His Excellency Mr Emmanuel Mwamba says the Mission issued 14 gratis travel documents to some Zambians that needed help from the High Commission.

He added that the Mission issued about nine hundred and eighty three (983) travel documents in 2018 to Zambian nationals that lost their passports or had overstayed.

Mr. Mwamba noted that the Mission was closely monitoring the welfare of its citizens to ensure that they do not come into conflict with that countryŌĆÖs laws.

He has since called on Zambians travelling to South Africa to follow the right procedure when travelling to avoid inconveniences.

This is according to a press statement issued by issued by Mrs Naomi Nyawali, First Secretary press and public relations at Zambia High Commission in South Africa. 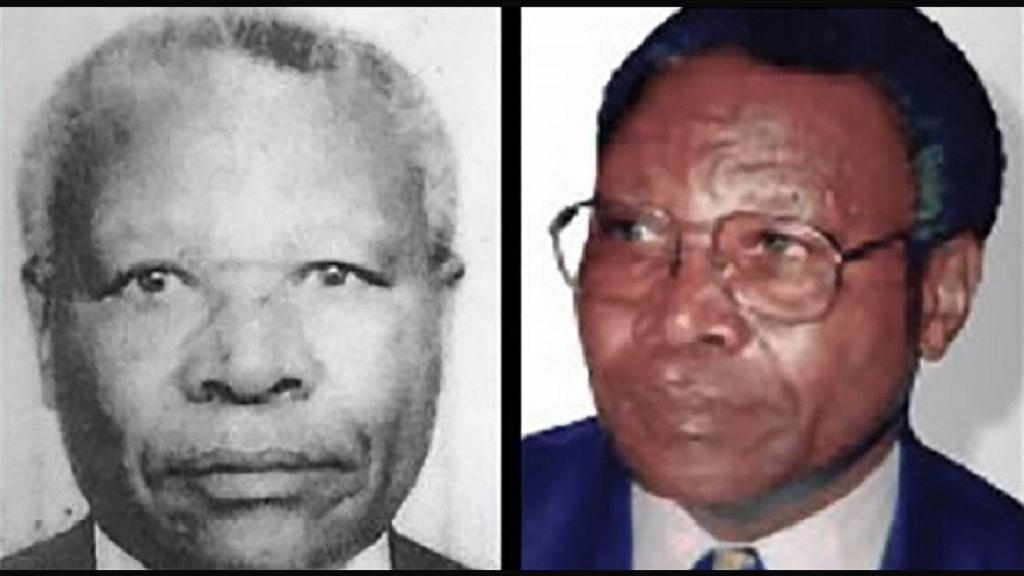 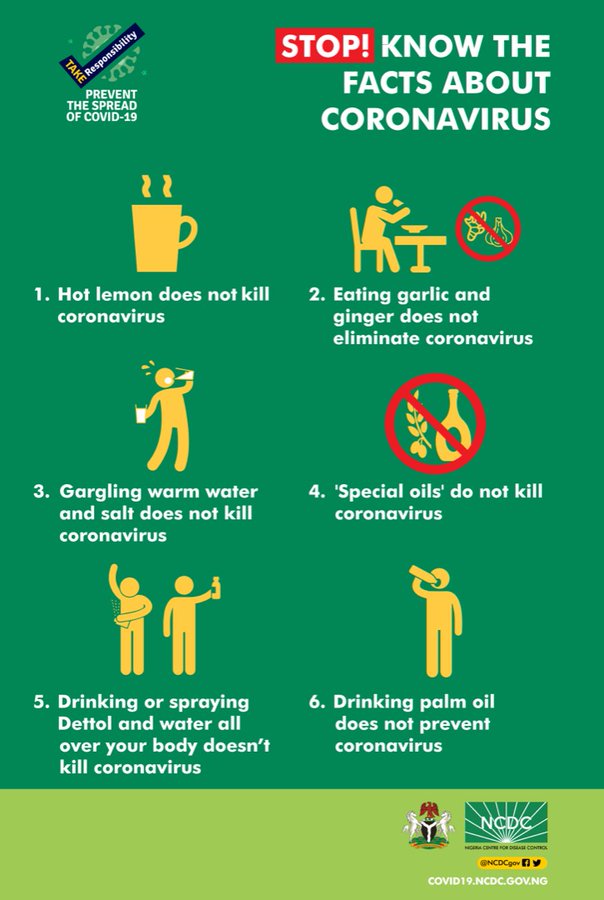 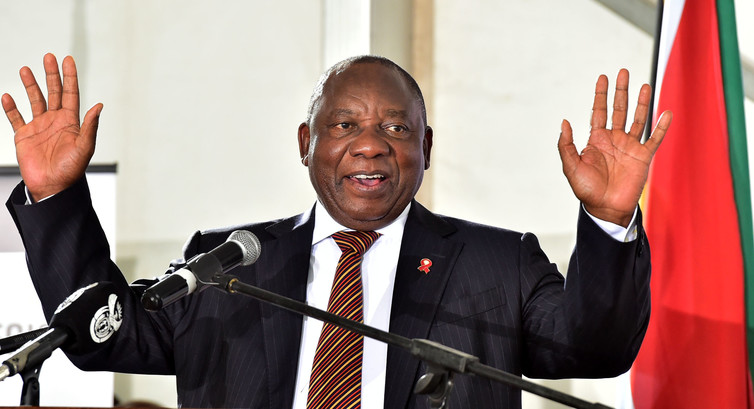