A form three student at Toleza Community Day Secondary School in Balaka has died on Tuesday after drowning in Liwawazi River.

The deceased, who has been identified as Patrick Mphaula, 21, of Odilo Village, Traditional Authority Sawali in Balaka District, met his fate on February 1, 2019.

Balaka Police Publicist, Precious Makuta said before he met his fate, the deceased was asked by his mother to prepare some food as she was incapacitated because she had just given birth.

“The deceased went to fetch firewood ready to do the assignment but remembered he had left his bicycle on the other side of Liwawazi. He decided to go and collect it,ŌĆØ said Makuta.

“Accompanied by a friend, they found the river full of running water and both agreed to swim to the other side.

“The colleague was shocked to notice that his friend was nowhere to be seen after he reached the other side of the river,ŌĆØ the PRO added.

According to Makuta, the incident was reported to Balaka Police Station which was followed by the mounting of a search in the same river.

“He was then found dead on Monday, 4th February, 2019 on the edge of the river floating,” he said.

A postmortem by Balaka District Hospital revealed that death was due to suffocation. 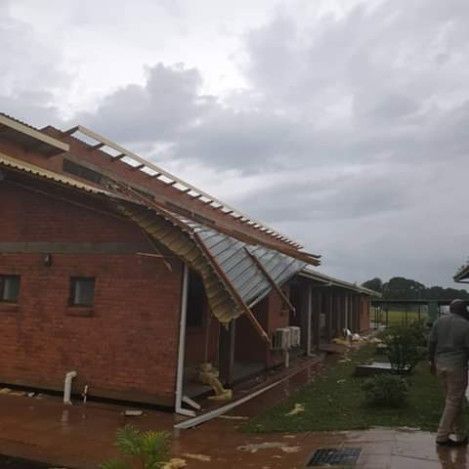 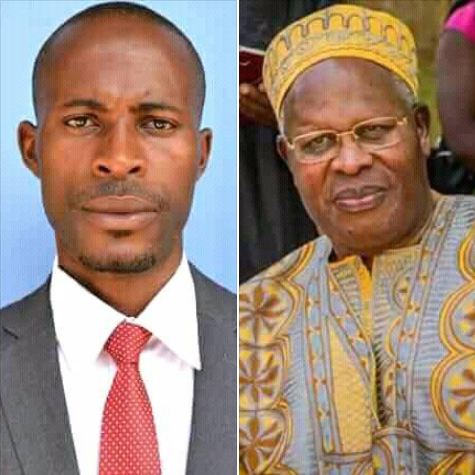 Muluzi Makes a U-Turn on Francis

LUCIUS BANDA IN SUPPORT OF FEDERALISM