A video has emerged showing a 20-year old Kenyan student at Meru National Polytechnic recording herself as she swallowed multiple tablets in an apparent suicide.

In the 26-second clip, which has since gone viral on social media,¬ÝMs Fridah Makena is seen swallowing some unspecified tablets moments before her friends found her unconscious in her room.

The Business Management student died last Friday while undergoing treatment at Consolata Hospital, Nkubu where her friends had rushed her.

She is set to buried Thursday in Kaunjugi village, Imenti South, Meru county.

Ms Makena shared the video of the suicide with her friends on WhatsApp moments before she died.

She also sent photos of the drugs to another friend, threatening to take her life over love gone sour.

In the WhatsApp conversation, the friend pleads with her not to take her life, but she stood her ground, insisting that she was fed up.

Her friends who saw the video became concerned after she failed to show up for an event he was expected to attend.

‚ÄúFellow students are very disappointed by what happened. We wish she had talked to a professional counselor or to her friends about it instead of taking her life,‚Äù an unnamed colleague told local media.

Reports at the institution indicate Ms Makena had differed with her boyfriend, a student at the Cooperative University of Kenya, whom she accused of cheating.

She is said to have purchased a packet of about 30 tablets of paracetamols which she ingested.

The bereaved family announced that the deceased would be buried Thursday after a requiem mass at Kigarine Catholic church. 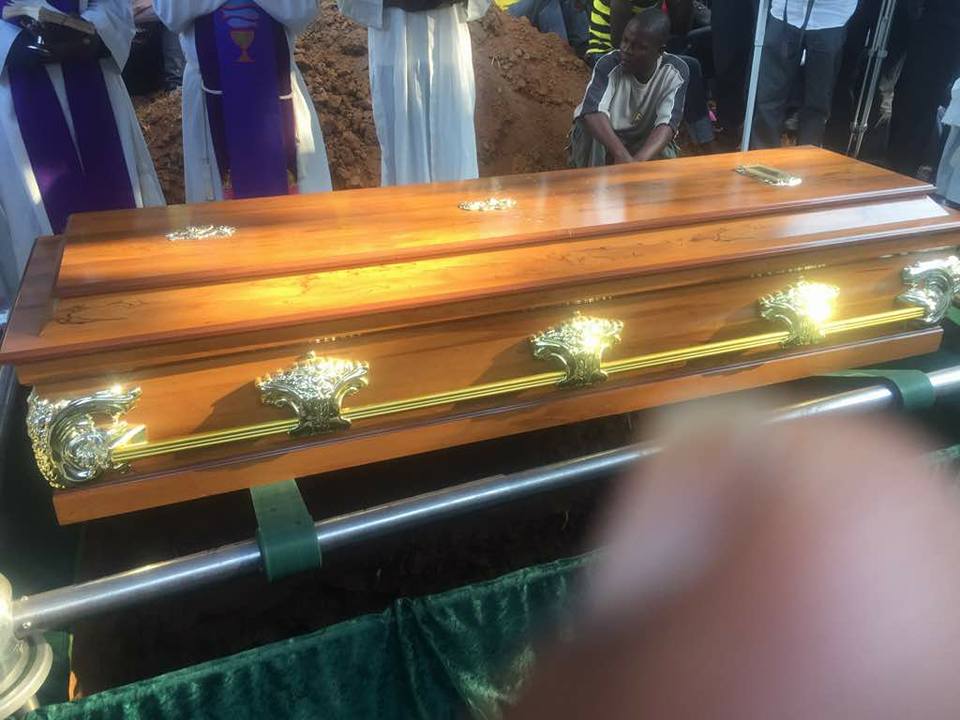 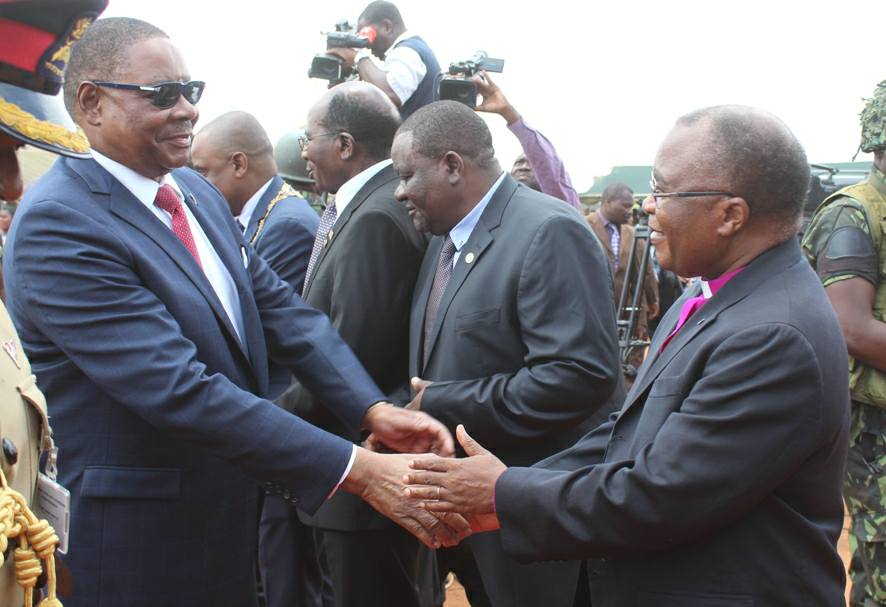