Aspirant councilor for Naotcha Ward Dalitso Kumadzi has promises and assured people of Chilobwe Township that once voted into power in this forth coming tripartite election in May 21 he will bring more development.

He said at the moment they is no tangible development that someone can show to people because almost councilors who have elected into power in the area has not develop the community cited the example of poor road network infrastructure and lack of primary schools and lack of portable water.

Speaking in an interview Dalitso Kumazi who will contest as independent Councilor said when ushered into power he will influence the authority to construct juinior primary school at Mtonda from Standard 1 – 4 to shorten the distance which children are travelling and will put tarmac to Chilobwe ring road from Naotcha primary school Chilobwe Centre and Chilobwe Market for easy travelling.

ŌĆ£Apart from having Tarmac at ring road I will also improve road network from Naotcha to Chensomba with tarmac which is impassable to pass at the moment and people keep their cars at Chilobwe Centre,ŌĆØ he said.

He opted to contest as Independent Aspirant candidate because he want to help all people despite of their political affiliations and said voters have lost trust to political leaders saying all political leaders are the same and just move from one party to another party.

ŌĆ£Most of our leaders they fail to fulfill their promises hence people have lost their trust to themŌĆØ he.

ŌĆ£To outline my manifesto and plans I will hold public rally together with Independent shadow parliamentarian Licy Mkosi Kamwendo at Naotcha Primary school on Sunday,ŌĆØ he said.

He further urged the community to vote for him for more development because he will empower the youth through vocational skills like carpentry and joinery, bricklaying, mechanics, tailoring just to mention but a few, 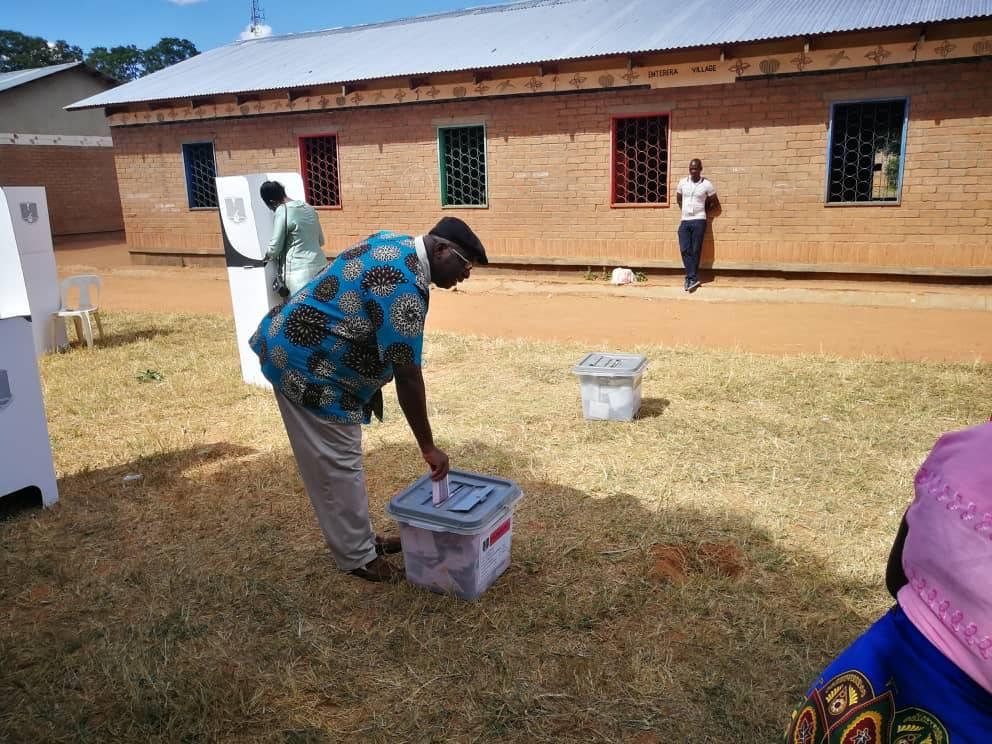 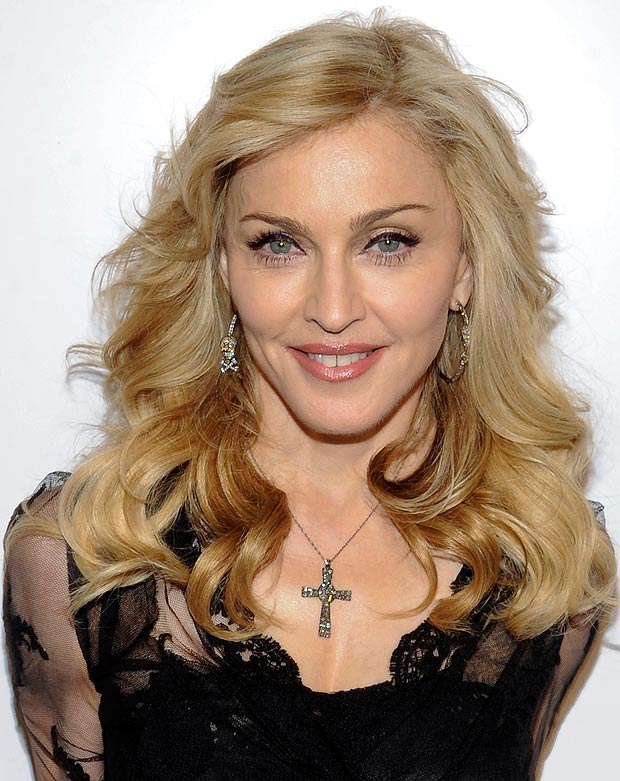