Make a man regret dumping you: Being dumped hurts for a number of reasons, the most obvious being that this person you wanted to stay with no longer wants you. It‚Äôs normal to want to fight back against being dumped¬†or just make your now-ex feel bad.

If you‚Äôve ever been dumped, you have probably been wondering what you could do to get your ex back or what makes men regret¬†breaking up¬†with you in the first place. Dumper‚Äôs remorse, as I call it, is very real. It happens to everyone who ever dumps a person.

Even guys who are totally sure that the girl they left wasn‚Äôt for them feel it, and will even question themselves if they actually did the right thing. Want to make him regret dumping you? Use the following things to your advantage, and it‚Äôll happen.

Going no contact is one of the most popular suggestions for people who are¬†going through a breakup and want to get their ex back. Absence really does make the heart grow fonder, and when he realizes what life is like without you, he‚Äôll most likely begin rethinking his decisions.

Once you have a breakup, you are¬†free. As in, you are free to mingle and meet new people. Most guys really begin regretting their decision to dump someone when they see them¬†dating¬†others, meeting others, and just going out and having fun. When they see you doing that, they usually end up realizing that they may have missed out on fun with you.

3. Have your friends back you up.¬†
This is a particularly good way to make guys who might not have been as popular as you wonder if they screwed up. Popularity is one of those things that just helps every little facet of your life, including breakups. If they see a lot of people coming to your defense¬†or coming to hang out with you, their choice to leave will hurt that much more over time.

This typically (but not always) goes hand-in-hand with making more money. Success is¬†sexy, even for men who are too¬†scared to date women with their own jobs. The truth is that it shows that you‚Äôre a winner, and people like to win.

5.¬†Make more money than he does.

I call this the ‚ÄúTaylor Swift¬†principle.‚ÄĚ Everyone knows that the pop singer had a bunch of guys who treated her like sh*t, several of whom had dumped her. She‚Äôs now a multimillionaire who enjoys a luxury mansion, cars, and whatever her heart desires. If you don‚Äôt think they feel remorseful about dumping her, you‚Äôre very wrong.

6. Get his friends on your side.¬†

If you were always kind and sweet to him, and if his friends knew you well, then you better believe his friends will probably notice him dumping you. Most people will be very aware of how hard it is to get a good partner. They may even ask him what the deal was¬†if they themselves liked you enough. His friends hold a lot of power over him, so don‚Äôt be surprised if they end up sparking his interest in taking you back.

7. Let him see you keep your composure.¬†

This one is really hard to do, and trust me when I say that even I, a relationship writer, fail at it. As hard as it is to do, it‚Äôs also part of what makes men regret breaking up with you and why it‚Äôs so impressive to guys. Guys¬†expect to see a girl fall apart when they dump them, so if you don‚Äôt do that, it makes them realize that maybe, just maybe, they were the ones who lost out. 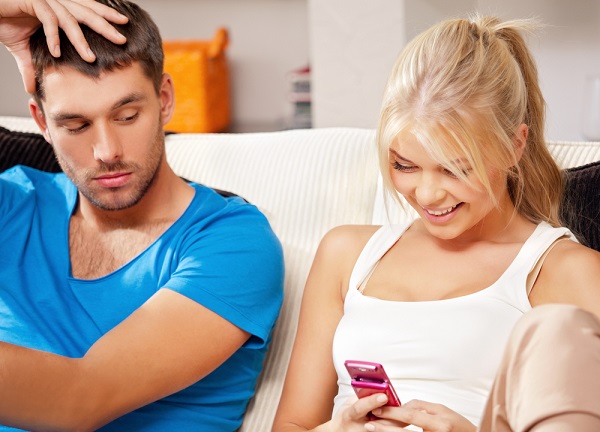 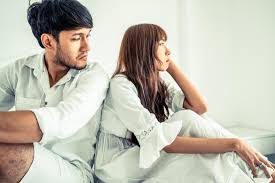 6 types of people you should never date to avoid heartbreaks 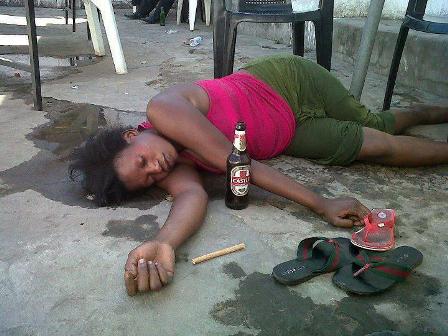