Police in Kenyan area of Lamu got the shock of their lives on Tuesday night when a ‘female’ suspect they had arrested turned out to be man. 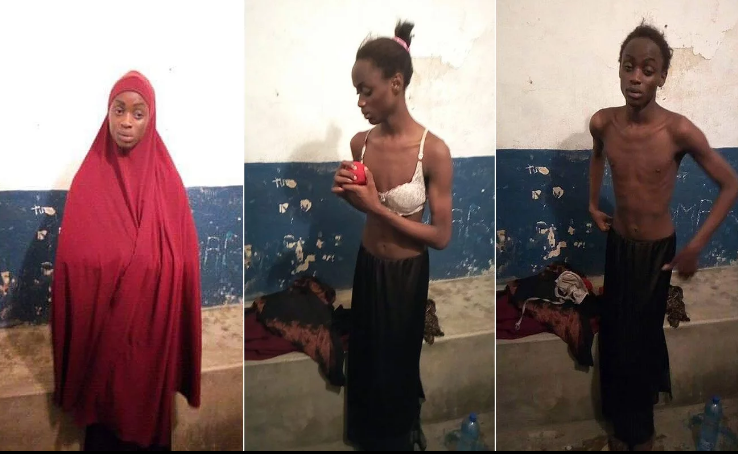 A local chief had alerted officers on patrol in the area that a ‘girl’ with suspicious character had been spotted in one of the houses in the neighbourhood.

The officers visited the house and managed to arrest a person who was wearing females clothes.

The said suspect identified herself to officers as Farida Chemutai aged 24 years.

Neighbours told local reporters that the suspect had moved into the neighbourhood recently and not much information was known of ‘her’.

At the police station, officers found out that the suspect is man whose name is Mutuku Nzambia from another far area.

During questioning he revealed that he was invited to Lamu by his friend named Zainab Wambua.

The friend was yet to meet him since he arrived in the area.

A man who was living with him, who police believe is the owner of the house, managed to escape after seeing police officers.

Meanwhile, the suspect is being detained in custody pending further interrogation, according to Kenyan police.

Chief Pembamoyo of the Chewa has banned the teaching...

The moral decorum in secondary schools has completely degenerated...

A video vixen whose name is yet to be...
FaceofMalawiNEWS