Zodiak Broadcasting Station (ZBS) is set to host the third presidential running mates debate ahead of May 21 elections in the North.

The debate will take place at Gland Palace in Mzuzu on March 21.

The presidential running mates are scheduled to debate on national issues and how they are going to implement their promises if elected into power.

DPP through its Secretary General said they have their own platform of communicating to the masses. 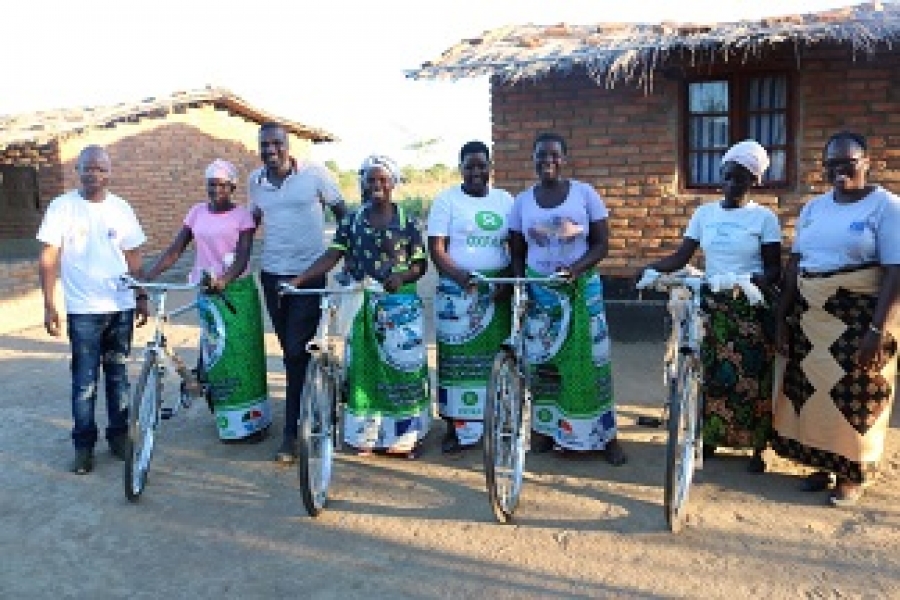 Households to adhere to nutrition, sanitation and hygiene messages 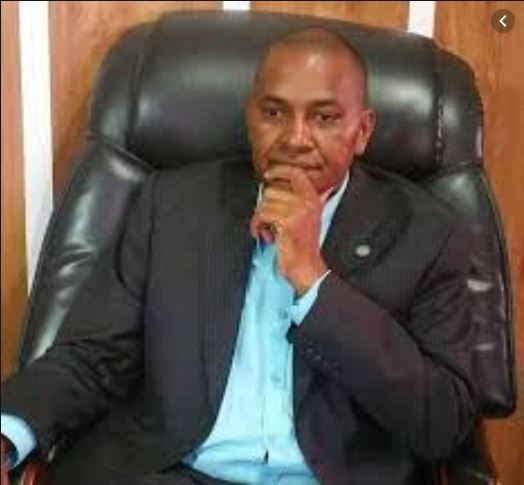