Death toll in Kampepuza truck accident has jumped from 17 to 20, Ntcheu District Hospital official have confirmed of the development in an interview with the press.

Speaking in an interview with the press Ntcheu District Commissioner Smart Gwedemula said out of the 20 deceased, 13 are women while the rest are men and Children. 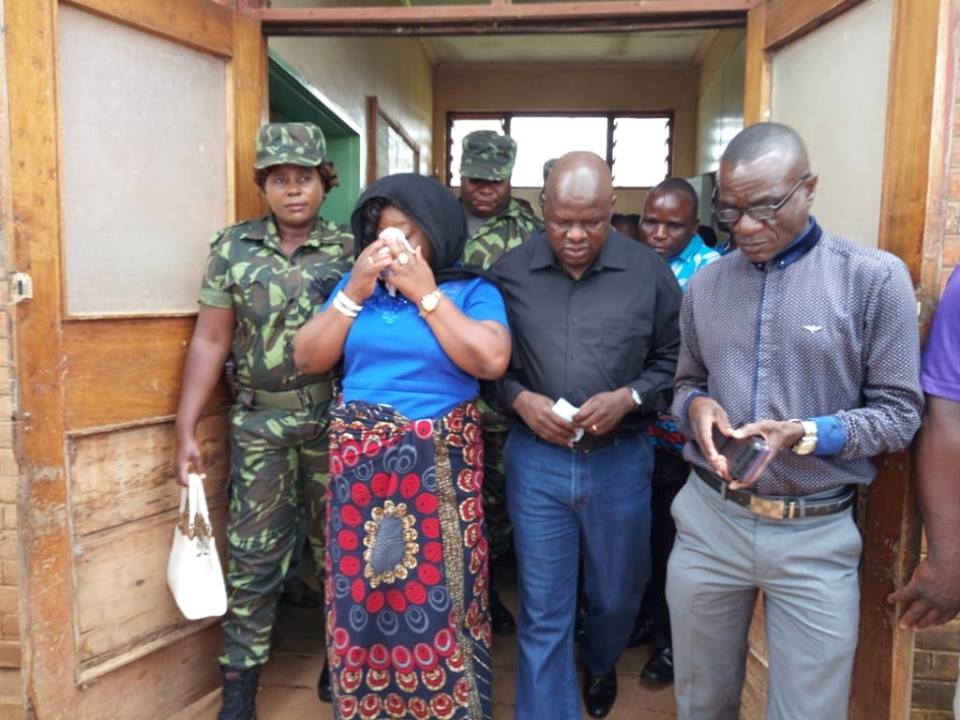 According to Gwedemula, five survivors who have sustained serious injuries have been referred to Kamuzu Central hospital in the capital Lilongwe.

Democratic Progressive Party (DPP) runningmate Everton Chimulirenji who is also Minister of Civic Education together with his wife visited the victims at Ntcheu District Hospital. 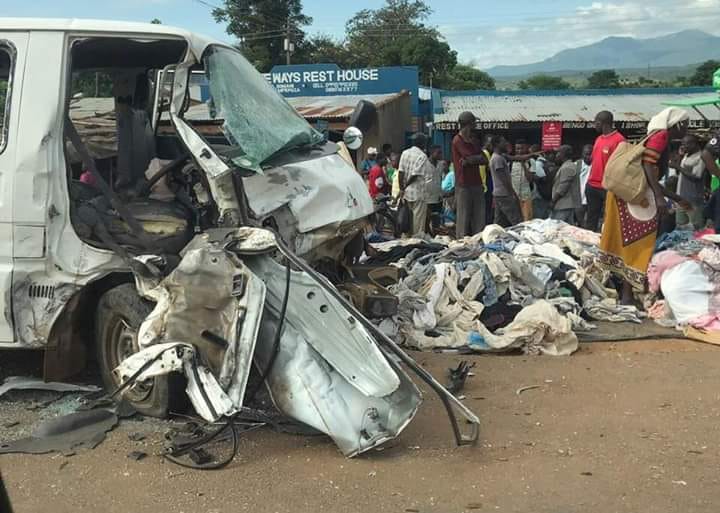 He also visited the mortuary where dead bodies are being kept.

Meanwhile government has offered to provide coffins and will shoulder all costs for the injured people. 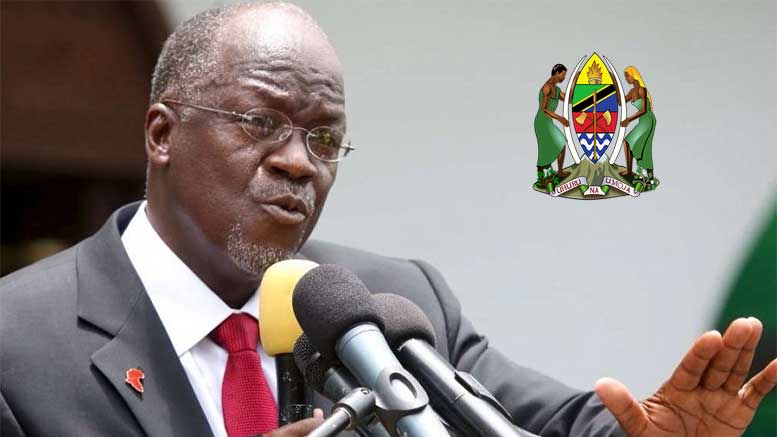 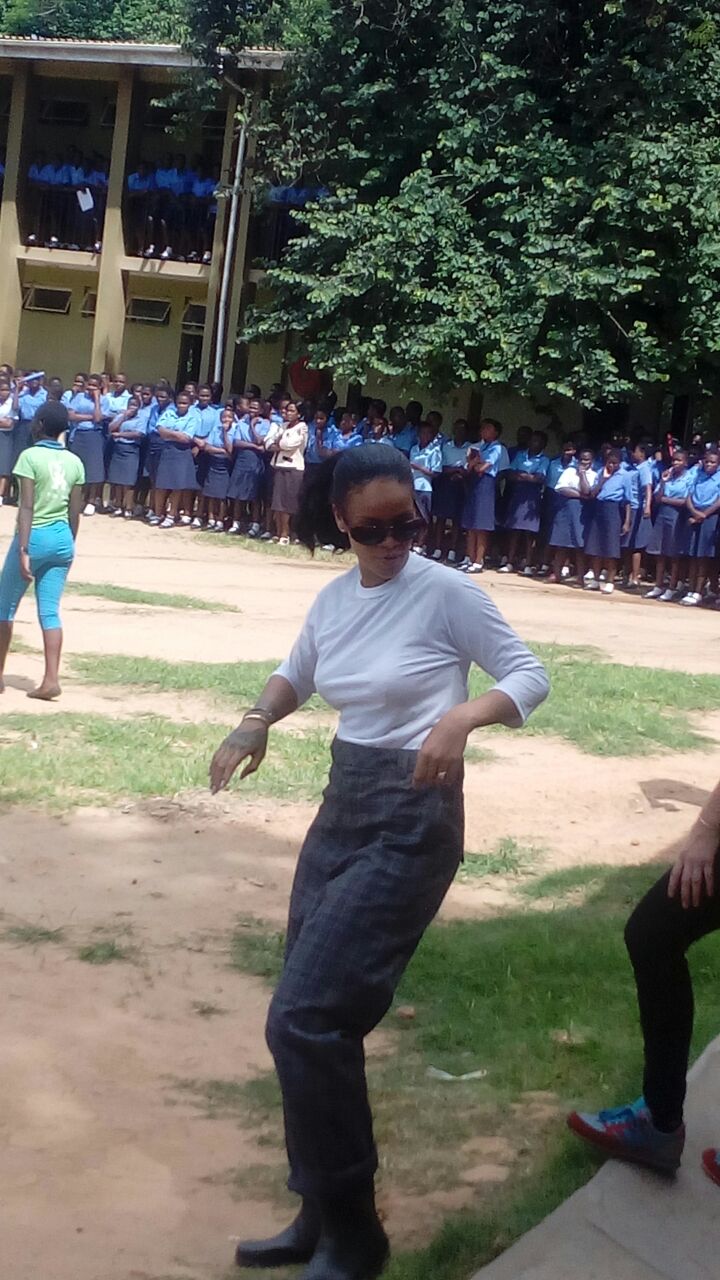