Xenophobic attacks against foreigners in South Africa are reported to have resurfaced in some parts of KwaZulu Natal Province.

A video that has surfaced on the internet shows foreigners being attacked and one man is heard speaking in Zulu saying foreigners are working and the locals are not working.

It was launched by Deputy Minister of Justice and Constitutional Development John Jeffery at the St George Hotel in Irene during an event attended by civil society organisations and government officials. 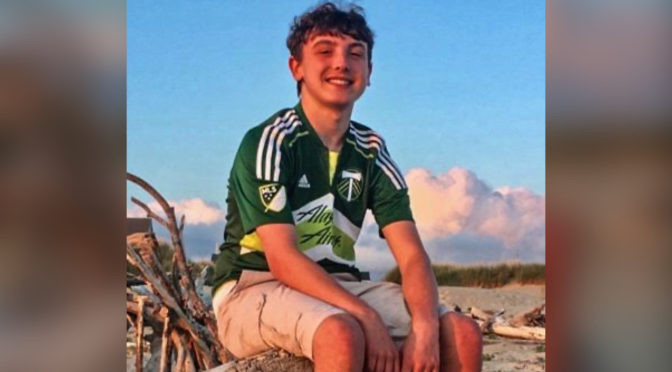 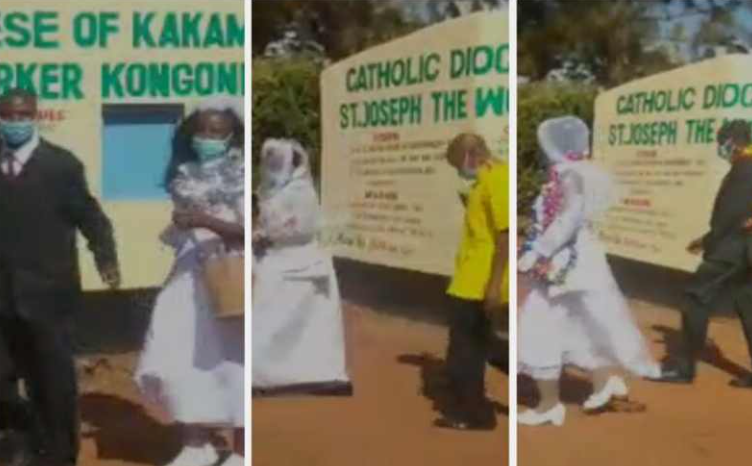 Police storm church to stop wedding of 49 couples in Kenya